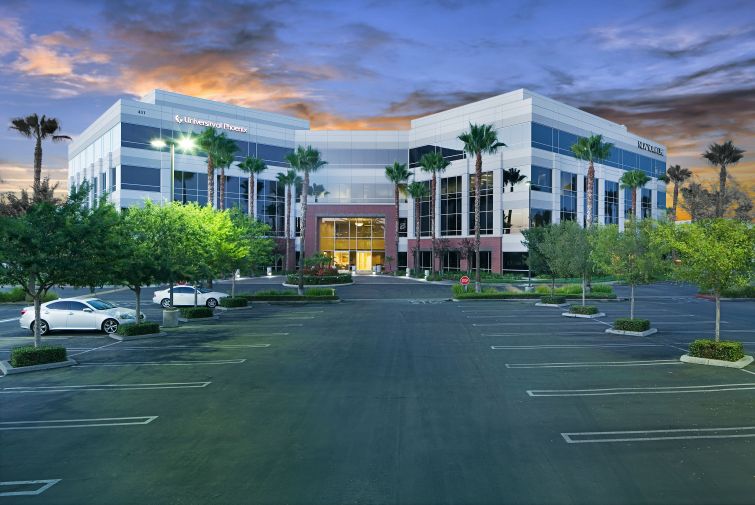 The blooming industrial market in Southern California’s Inland Empire has started to bring with it new commercial office investment.

Harbor plans to reposition the properties, which are collectively 55 percent leased to 28 tenants, and represent the only block of contiguous office space with more than 75,000 square feet in the Inland Empire.

Property records show the properties were owned by Texas-based real estate firm Hines and Los Angeles-based Oaktree Capital Management, which had purchased the entire center from Rancon Real Estate in 2015. Rancon developed the existing center in several phases between 1986 through 2008.

“We intend on building on our recent momentum by sourcing new opportunities and pursuing similar strategies in the Inland Empire office markets with interesting demand drivers with the goal of acquiring $250 million over the next 12 months,”  Loiacono said.

Cushman & Wakefield released a report this week showing office vacancy rates in the Inland Empire dropped slightly to 7.5 percent in the third quarter this year. Average asking rent was $1.96 per square foot. Net absorption was 62,700 square feet, which was the highest since second quarter 2018.