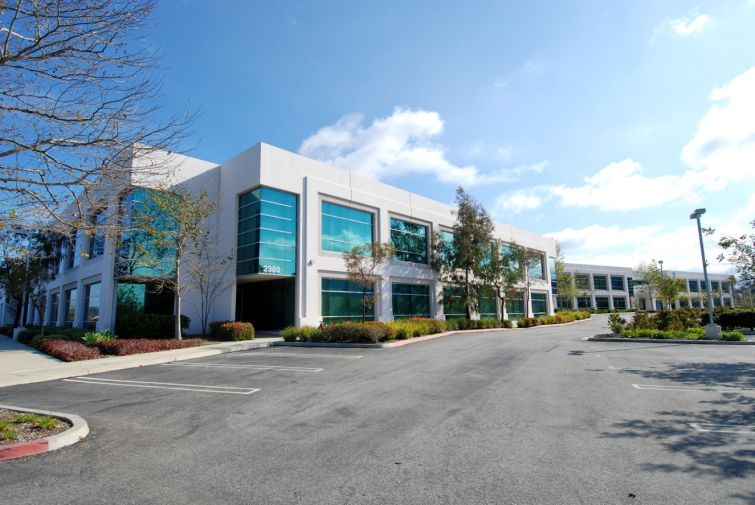 Sage Publishing and Atara Biotherapeutics have signed on to occupy the entire two-building Conejo Corporate Campus in Thousand Oaks, Calif., according to a release from CBRE.

The asking rent was $2.15 per square foot per month, but CBRE declined to disclose further lease details.

Sage will assume the ground floor of the recently renovated 2380 Conejo Spectrum Street by June, according to CBRE. Atara has already moved in to the entire second floor.

“Given the newly constructed industrial park across the street, this is a strategic move for Atara,” Slater said in the statement. The new location serves as additional office space adjacent to their existing T-Cell operations and manufacturing facility next door.

Sage’s expansion at the complex is part of a long-term strategy for the publishing company, according to Slater. Originally founded in New York in 1965, the academic publisher is augmenting its staff and planning for future growth, per CBRE.

Harbor Associates, in partnership with Blue Vista Capital Management, purchased the former Amgen headquarters for $22.9 million last February from the Cusumano Real Estate Group and renovated the property into a multi-tenanted Class-A office building, according to the San Fernando Valley Business Journal.