The 5.5% rent inflation rate in August was the highest for the month since 2007

The numbers were not great for L.A. leasing. photo: Wikimedia Commons

The affordability crisis in Southern California is getting worse in a hurry.

The region has been one of the least affordable places to live in the country for years. But now the local Consumer Price Index shows the cost of renting in Los Angeles and Orange counties is increasing faster than it has in 12 years, to a pace that’s nearly twice as fast as the rate of overall local inflation.

The Orange County Register first reported the statistics compiled by the U.S. Bureau of Labor, which tracks rental costs to help measure the cost of living.

The data show rent is now rising at 5.5 percent annually after last month, which was the highest mark since 2007. But overall inflation is at 3 percent in Los Angeles and Orange counties. Over the past decade, rent increases averaged 3.3 percent with overall local inflation at 2.1 percent per year. And in the 1990s, rents increased by just 1.7 percent per year, while inflation jumped 2.6 percent per year.

The disparity helps explain why Californians have been leaving the state at a higher rate than ever before, as it becomes continuously less affordable and rents climb more out of reach. About 38,000 more people left California than entered last year, according to the U.S. Census Bureau.

Los Angeles County is one of the most “rent-burdened” cities in the country, which means more than half of the renters in the city need to spend 30 percent or more of their income to afford rent, according to a Freddie Mac analysis earlier this year. About one-third of all renters across the country are rent-burdened.

There won’t be much immediate help in the near future, either. The California Housing Partnership estimated earlier this year that L.A. County alone needs roughly 517,000 new units designated for low-income households to meet the current demand. But increasing government fee and construction costs have slowed homebuilding throughout the state.

The price to build homes also jumped higher in Los Angeles than in almost all other cities in the country over the past year. According to the California Homebuilding Foundation, multifamily permitting was down 23 percent through July of this year compared to 2018.

For the next decade, rent increases will be limited to 5 percent plus inflation throughout California after Gov. Gavin Newsom signs Assembly Bill 1482, which is expected to affect 1.2 million additional households in Los Angeles County alone. But the California Association of Realtors argue that rent control measures reduce the supply and quality of housing.

Experts agree that increasing the housing stock is one of the most effective ways to address affordability, and Newsom has set a goal to build 500,000 new homes throughout the state per year. State lawmakers are also working on addressing affordability by eliminating barriers to housing development with Senate Bill 330, which restricts added local costs and down-zoning at the municipal level. 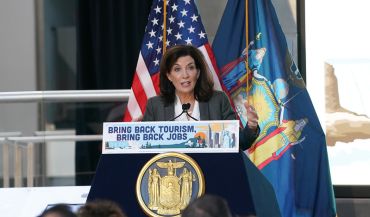 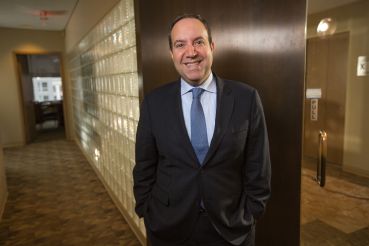 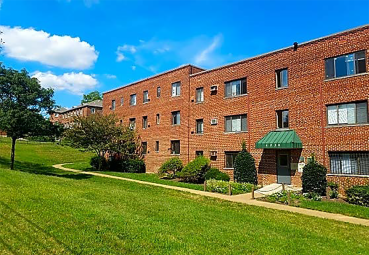