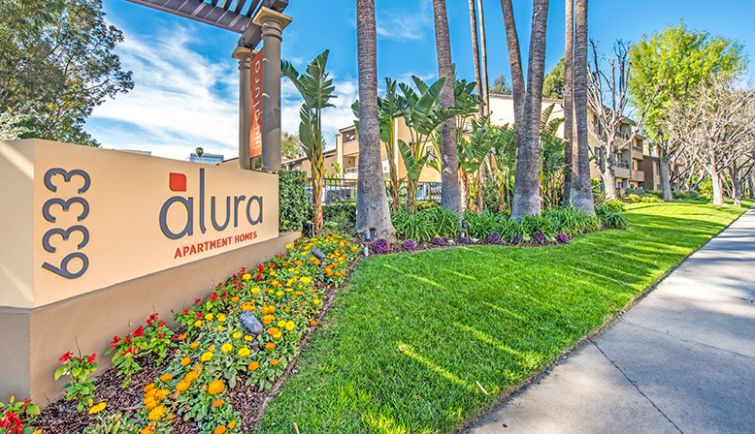 Decron Properties is continuing to refocus its portfolio on multifamily properties by acquiring Alura, a 250-unit multifamily complex in Woodland Hills.

The firm purchased the property from Pacific Urban Residential for $79 million, records show. The 200,700-square-foot property last traded for almost $20 million in 2012.

It’s Decron’s first move in Los Angeles County since 2010. The firm plans to make significant improvements to the property’s interior units and exterior common areas. It was built in 1977 and includes a mix of studio, one-, two- and three-bedroom homes.

The property is located in Woodland Hills’ Warner Center, which is in the middle of a transformation into a 1.5-mile “live-work-play” community that lawmakers hope becomes the “downtown” for the San Fernando Valley. Alura is within walking distance of almost 63,000 jobs and 3.4 million square feet of retail and entertainment outlets.

“The Warner Center area is experiencing phenomenal growth. Our belief in that revitalization and the potential for future growth in office space and retail opportunities were key elements to our decision to pursue this acquisition,” said Decron CEO David J. Nagel, in a statement.

In April, Nagel told Commercial Observer that he started divesting from commercial properties in 2009 to focus on middle-income multifamily assets. Over the course of the past decade, he reduced the company’s commercial footprint from 3 million square feet to 1.2 million, and from 40 percent of the portfolio to 15 percent.

With the acquisition of Alura, Decron’s multifamily portfolio increases to 8,234 units. The Los Angeles-based firm owns 3,607 units in Los Angeles County, and 4,627 units located throughout the rest of California and the Pacific Northwest. Decron plans to continue on its path until they are at about 90 percent multifamily and 10 percent commercial.

In July alone, Decron sold an office complex in Huntington Beach to developer Onni Group for $97.25 million, and also picked up a $125 million mortgage for a multifamily and retail property in Playa del Rey.

Nagel also said the firm has been expanding outside California due to changes to the state’s rent control. Earlier this month, state lawmakers approved a new cap on rent increases, which was opposed by the California Association of Realtors.