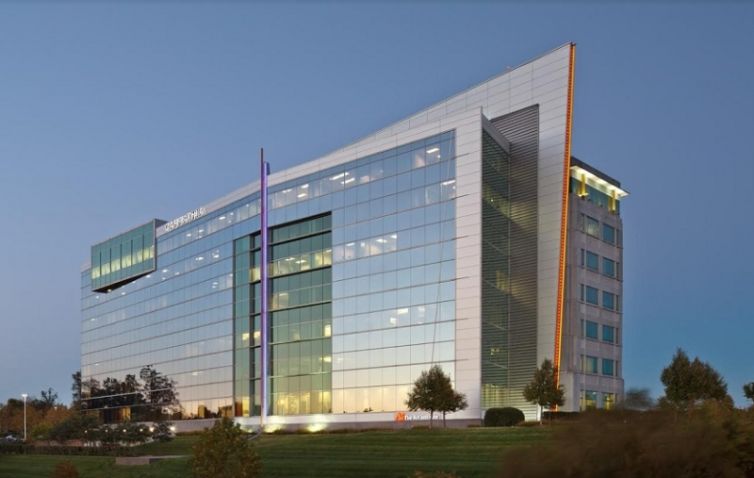 The deal marks the Cambridge, Mass.-based firm’s entry into Virginia, according to Jeff Tarae, Newmark Knight Frank’s managing director, who represented the landlord in the deal. The company has 38 locations worldwide including in New York, Maryland and California.

“This is their first office space in the region and what drew them here was the presence of Amazon, because they’re an Amazon services contractor,” Tarae told Commercial Observer. The firm’s offerings include customer relationship management software.

Amazon Web Services has a large presence in the western part of the region including an office at 12900 Worldgate Drive in Herndon.

“This was an advantageous move for Pegasystems, which recently announced its collaboration with [Amazon Web Services] and Amazon Connect, also located in Dulles,” Mark D. Lerner, Lerner’s principal, said in a statement. “21000 Atlantic’s easily-accessible location combined with onsite and walkable amenities continues to bring out-of-state tenants to our market.”

Pegasystems will be building out its fourth-floor space from shell condition, Tarae said. It plans to commence with construction in the fall.

Recent CoStar data revealed asking rents are approximately $29.75 to $32 a square foot in the building, which has a total of 184,000 square feet of Class A office space.

Originally built in 2001, the seven-story property features a tenant roster that includes SOFIE, Sallie Mae and Alpha Corporation, as CO reported. Cynet Systems also recently expanded as a prime tenant in the building.

The building trumped several other buildings along the Toll Road that Pegasystems considered, Tarae said.

“This deal is a byproduct of the county’s successful effort of building a robust data center user environment,” Tarae said. “Once they surveyed the area, our building presented a great Class A offering in the county with a whole suite of amenities to them.”

NKF’s Executive Managing Director Andy Klaff was part of the team that represented Lerner in the deal, while Pegasystems was represented by JLL’s Stephanie Croghan.

There is still 70,000 square feet available at 21000 Atlantic, all on the first three floors, according to Tarae.