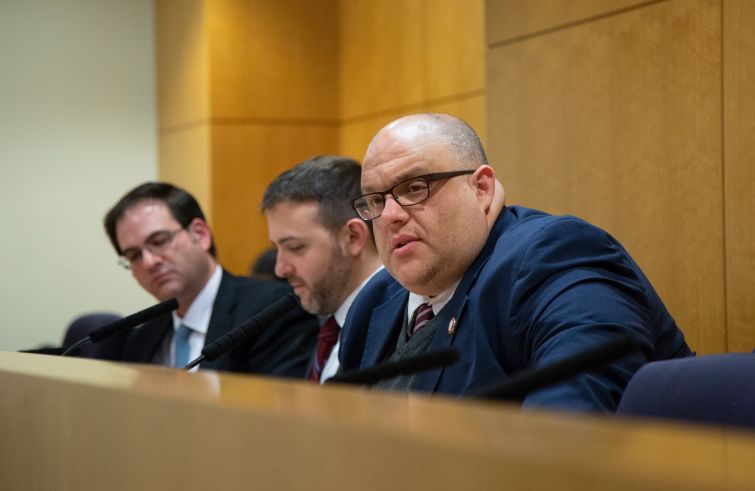 Mobile app developers and telecommunication companies could face thousands of dollars in fines if they share the location data of New York City residents under a proposed law. The move could be a potential blow to retailers and other real estate operators that have latched onto tracking data to reveal consumer habits.

The new bill, introduced in the New York City Council today by Democratic Councilman Justin Brannan, would make it illegal for companies to sell location data gleaned from cellphones inside the city limits, something which is often done without the person’s knowledge.

SEE ALSO: The Importance of an Indoor Air Quality Strategy

“New Yorkers shouldn’t have to sign away their privacy rights in order to have a cellphone,” Brannan, who represents Bay Ridge, Brooklyn, told Commercial Observer. “These companies are making millions and millions of dollars off of people completely unbeknownst to them.”

The bill — which will first go in front of the council’s Committee on Technology for a vote — will still allow the location data to be shared with law enforcement agencies, uses agreed upon by the user, and as required by local and federal law, said Brannan.

“This data gives [mall owners and retailers] unprecedented information,” Noam Ben-Zvi, the co-Founder and CEO of Placer.ai, which compiles reports on public places that show where customers come from and go to next, previously told CO. “That helps you drive decisions and build strategy.”

The bill was first reported in The New York Times and if passed, it would make the city the first in the country to ban the practice. Telecommunication firms and app developers would still be able to share, collect or store the location data of cell phones but only for “providing a service explicitly requested” by the users, according to the bill.

The data has been big business for companies in Placer.ai’s field of location analysis. It had a market value of $8.35 billion in 2017 and it’s expected to grow to around $20 billion by 2023, according to a report from Market Research World. The Times reported that advertisements targeted by location brought in around $21 billion last year.

“We’re glad councilmember Brannan is starting this conversation and we are interested to see where it goes, hopefully encouraging a national framework, which is the best answer for software and internet regulation,” Sarah Spagnolo, a spokeswoman for the company, said in a statement. “We want to work with regulators around consumer awareness of how their location data is being used.”

While location analysis companies say the data is anonymized and that’s enough to protect people’s privacy, not everybody is comforted by that notion.

“They’re doing what they can to make it seen as some innocuous thing,” said Brannan, pointing to reports that cellphone location data has been sold to bounty hunters. A class-action suit was filed against AT&T and two data brokers last month after it was discovered telecom companies sold precise information on customers to about 250 hunters, Vice reported.

“Geolocation is a helpful tool when it’s used with a user’s consent or for solving a crime,” he said. “It shouldn’t be used by companies that make a profit.”

Companies can be fined between $1,000 to $10,000 a day if they break the law, which will be enforced by the New York City Department of Information Technology and Telecommunications, Brannan said.

Other members of the City Council, including Committee on Technology chairman Robert Holden, have been supportive of the bill, he said. And with the federal government seemingly uninterested in cracking down on the practice, Brannan thought it was important to act quickly on the measure.

“If the federal government doesn’t care about breaches to people’s privacy, I think New York City should lead the charge,” he said. “It’s something we don’t feel we can wait around for anymore.”

Update: This story had been updated to remove the statement that Foursquare praised the bill, which the company said was not accurate. 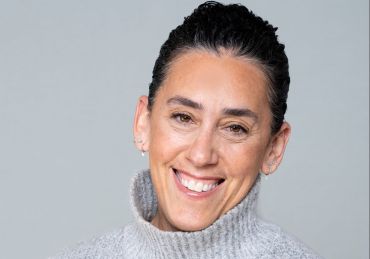