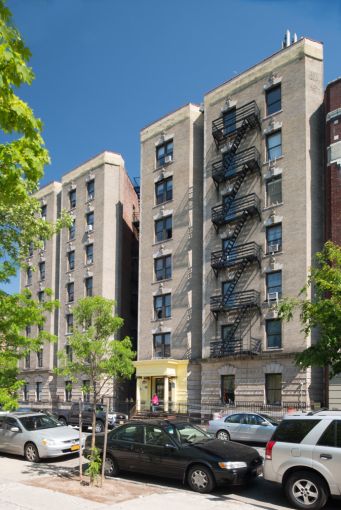 Stellar Management has landed a $128.4 million loan to refinance a portfolio of eight residential properties in Manhattan and Westchester, Commercial Observer can first report.

New York Community Bank provided the 10-year financing, which includes four years of interest-only payments and a 3.75 percent interest rate. NYCB also provided the previous debt on the portfolio, which was due to mature in 2020.

“The decision to refinance these properties with NYCB was an easy one because they are the existing lender and a great institution to work with.”  Adam Roman, the chief operating officer and a principal of Stellar Management, said in an emailed statement. “These deals allow us to further improve the buildings, and support our efforts to continually provide excellent service to our residents.”

Three of the eight properties—receiving $79.3 million of the financing—are located in Westchester. The largest loan in the portfolio was a $60.5 million loan provided to 100 Riverdale Avenue—also known as Philipse Towers—in Yonkers. The other Westchester assets are 117 Garth Road in Scarsdale and 750-768 Tuckahoe Road, also in Yonkers.

Last month, Stellar tapped the debt markets for the $900 million refinance of One Soho Square—its Class-A office property on the border of Soho and Hudson Square. Goldman Sachs provided a $730 million CMBS loan in the deal, while Paramount Group took the $170 million mezzanine position.

Officials at NYCB and GCP did not respond to requests for comment.