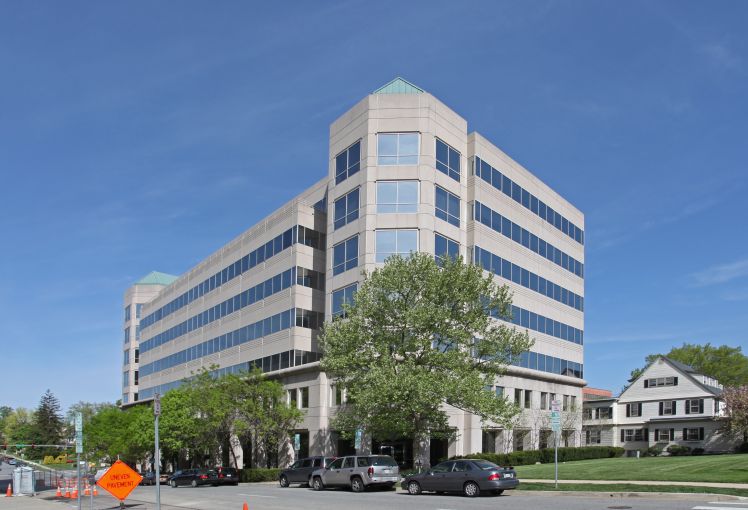 Marketing communications agency imre has signed an 11-year lease for 18,058 square feet at Court Towers in suburban Baltimore, Md., Commercial Observer has learned. The seven-story, 137,102-square-foot property is located at 210 West Pennsylvania Avenue in the community of Towson.

The agency is currently located at 909 Ridgebrook Road in Sparks, Md. and will move to Court Towers in November, according to a statement from Savills, whose George Santos, Ryan Miller and Mike Barbalace represented the tenant in the deal.

The new space, which spans the entire seventh floor of Court Towers, increases imre’s footprint by more than 25 percent to accommodate up to 145 employees, per the statement.

“As a forward-thinking company, it was crucial for imre to have a large, open floor plan that would foster collaboration and creativity,” Santos said a prepared statement. The company also wanted an office that “reflected its brand and inclusive culture,” he said, adding that the new space allows the firm to “create its own identity in a unique setting.”

Constructed in 1989, Court Towers has a recently-renovated lobby and plaza, and a full-service deli and fitness center, per the statement. The asking rent at the building is $24 per square foot, according to Costar which notes building tenants including Venable, Bowie & Jenson and Nemphis Braue.

The property’s landlord PGA Court Towers was represented in the transaction by Lizzy Sweeney of Cushman & Wakefield. “We’re seeing a lot of businesses investing in the Towson Core as it continues to transform into one of the leading live-work-play Baltimore metropolitan areas,” Sweeney told Commercial Observer. “Court Towers is one of the premier Class-A office buildings in the area and ownership is thrilled to have a tenant occupying the entire 7th floor, which has been vacant for some time.”