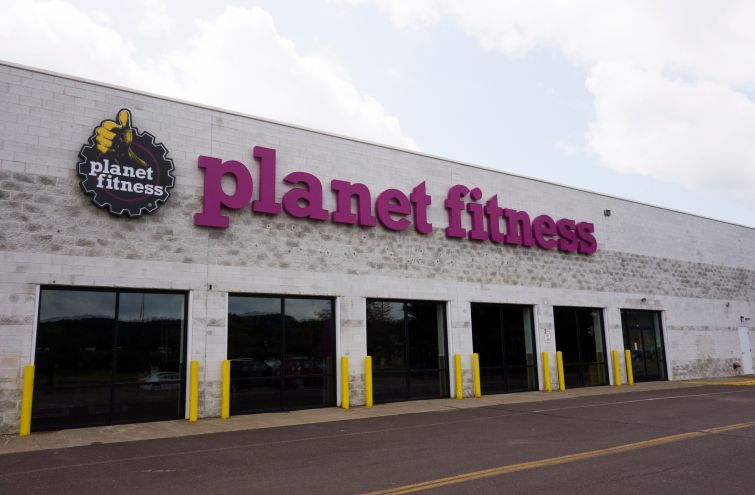 Planet Fitness has signed leases to open five new gyms in Northern Virginia, ranging from 15,000 to 26,000 square feet, according to a press release from CBRE, which represented Planet Fitness in the deals.

Joining a dozen other locations in Northern Virginia, the new outposts will be at 12623-12901 Galveston Court in Manassas, 6119-6133 Backlick Road in Springfield, 13043 Lee Jackson Memorial Highway in Fairfax, 7590 Telegraph Road in Alexandria and 1301 South Joyce St. in Arlington.

“We’re eager to expand our ‘Judgement Free Zone’ to the Northern Virginia community,” Mike Campagnolo, the CEO of PLNTF Holdings, said in a prepared statement, adding that Planet Fitness’ “convenient, high quality” offerings come with an “affordable cost” of $10 per month.

A CBRE spokeswoman would not disclose the asking rents, terms of the deals or whether other brokers were involved in lease negotiations.

Lance LJ Marine, a senior vice president at CBRE, represented Planet Fitness in all transactions. Marine is leading the site selection process in the area for Planet Fitness, which is “filling vacancies left by big-box stores that closed or relocated,” according to the release.

“In an era of competitive health and wellness offerings, Planet Fitness offers an affordable alternative to luxury and boutique fitness studios and a distinct compliment to specialty fitness providers—a unique distinction not offered by any competitor,” Marine said in prepared remarks. “This distinctive approach is fueling their growth and satisfying consumer demand for low-cost workout options.”