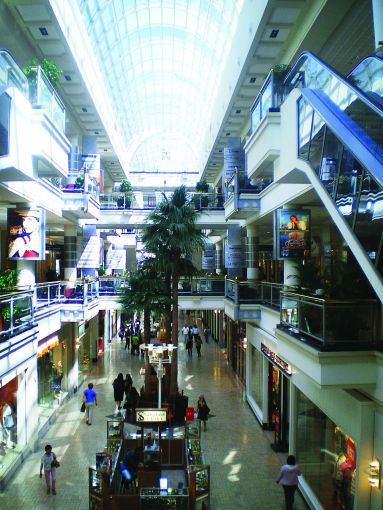 Victor Coleman, CEO, president and chairman of the board of directors and Mark Lammas, COO and CFO, for HPP, attributed the loss to accounting laws associated with the pending sale of a San Jose-Valley office campus and adjacent land and development rights. The company has the Campus Center, a 471,580-square-foot office campus in Milpitas, in the San Jose Valley, in contract to sell, along with a separate contract to sell the adjacent land and 946,350 square feet of development rights for a roughly combined $150 million, with both expected to close late in the second quarter of 2019.

But the overall mood for the company is sunny; HPP, which focuses on the acquisition, redevelopment and development of creative office and studio properties in West Coast tech and media centers, sees no end in sight of growth opportunities, according to those on the call.

The company leased another one million square feet across its markets this quarter, including the nearly 600,000-square-foot-lease with Google for the entire office portion of its One Westside redevelopment in West Los Angeles and WeWork’s leasing of the entire office portion of the company’s Maxwell redevelopment in downtown Los Angeles, as Commercial Observer previously reported.

“Our studio business continues to thrive as major content companies rise to build global streaming brands and drive monthly subscriptions. Netflix has the early lead and is expected to spend $15 billion on new content this year,” Coleman said. “And we expect aggregate spend among all content players to more than double in the next 10 years.”

As major legacy studios like Warner Bros., Universal and Disney push to create more original content, sound stages once open to rent on-lot will no longer be available, thus tightening the market.

“This will directly benefit our studios, particularly as we have long-standing relationships with the two largest players, which are Netflix and ABC-Disney,” said Coleman.

During the call, Coleman elaborated on the company’s entry into Vancouver—a favorite location for film and TV production—market through the purchase of the 1.45 million-square-foot office and retail complex Bentall Centre, in joint venture with Blackstone Property Partners. The deal, announced in March, is expected to close in the second quarter of this year and will likely not be the last in the market for HPP.

“There’s a worldwide demand for soundstage spaces. It’s not just in Los Angeles or Vancouver or in New York, but is all around the world and you’re seeing these stages fill up everywhere,” said Coleman.

“As this industry continues to expand and as these players solidify and pour money into content, the key market’s going to be Los Angeles. And that means surrounding Los Angeles, it’s yet to be defined what that is, but right now Los Angeles is the key because that’s where the talent is,” he said.

A spokeswoman for HPP declined a request for more details on pending deals.