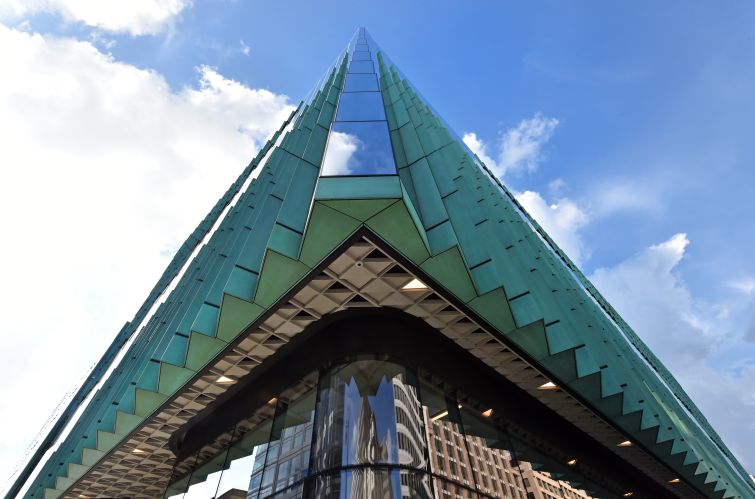 Inking a deal for its 13th location in Washington, D.C., WeWork has signed a lease for 109,943 square feet of space at Carr Properties’ Midtown Center located at 1100 15th Street NW, according to a press release from the flexible-office provider.

The downtown location is “the perfect destination for our increasingly diverse member base,” Lex Miller, a general manager at WeWork, said in a prepared statement. “Whether it’s companies in technology and design or medium to large size firms in government or law, we are excited to continue expanding our member base here in D.C.” A WeWork spokeswoman would not provide terms of the deal or asking rent.

“Midtown is the realization of a modern-day workplace; the mindfully-created, robust green amenities and the curated, extensive retail options offer unique experiences and efficiencies that promote customers’ health and well-being, and we are pleased that WeWork customers can take advantage of all that the building has to offer,” Oliver Carr III, the CEO of Carr Properties, said in a prepared statement.

WeWork was represented in the transaction by Zach Boroson, Andy O’Brien and Greg Lubar of JLL. Midtown Center is “a win for the coworking company” Boroson told CO. “Not only does their lease bring the building to 100 percent occupancy, but its presence will also enhance the phenomenal retail that is slated to come to the building.”