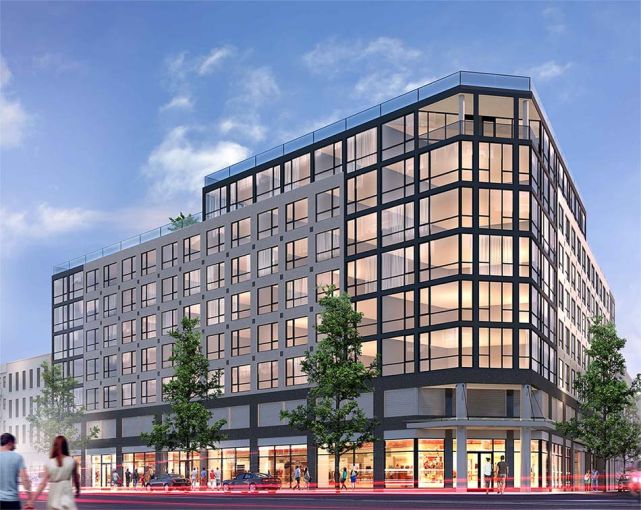 One will be in 15,100 square feet at Joseph Brunner’s 1134 Fulton Street in Bedford-Stuyvesant, according to information provided by Katz & Associates, whose Scott Sher represented the landlord in the deal.

The space includes a 400-square-foot entrance with the balance of the space below grade, said Retail Zone’s Ezra Saff, who represents the fitness brand in the outer boroughs. The lease is for 15 years, he said, declining to provide the asking rent. A spokeswoman for Katz Associates also declined to provide lease details.

Blink already has a gym in the market at 1413 Fulton Street, and is looking to “bookend” it, Saff said, with the second location. There is about three-quarters of a mile between the two gyms. “There’s enough people in the area that will join this club as well,” Saff said, adding, “We’re trying to pick up the Fort Green Clinton Hill customers over here.”

The new-construction development at 1134 Fulton Street includes 35,000 square feet of retail and 200 residential units. The building will be ready for move-ins in the fourth quarter, per the spokeswoman.

In another 15-year Blink deal, Saff represented the tenant and the landlord, the folks behind Laundry Capital, at 5901 Flatlands Avenue in the Flatlands/Georgetown area. The deal was for an entire 18,000-square-foot two-story building, split evenly between the first and second floors. Saff declined to provide the asking rent.

Blink will likely break ground in the next 60 days and the gym will be ready to open in the next 14 months, Saff said.

Saff said Blink is trying to open outposts in undeserved markets where there is demand.