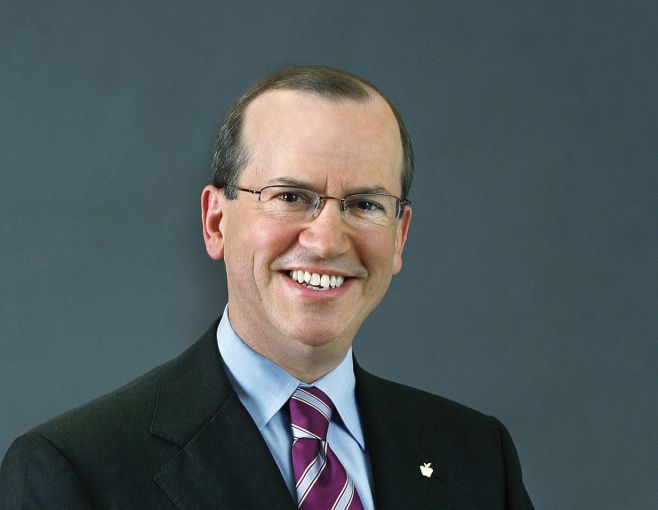 The pair knew each other from MHP, where Lolai was a managing director from August 2011 until branching out on his own. While Greene started at LSL, based at 53 West 36th Street, last year, his hiring became official this January.

MHP “cut the ties” with Greene in January 2018, company President and CEO Norman Sturner told Commercial Observer at the time. Sturner’s son, David, the company COO, and Greene conveyed that it was more of a “mutual decision.”

Greene was at MHP for 20 years. He was an executive managing director at MHP before becoming its president of brokerage services in early 2010. As CO has reported, Greene grew MHP’s salesforce to more than 40 brokers from 13.

Greene told Commercial Observer today that in picking his next place of employment he realized he “preferred a boutique rather than a big company.” He added: “Aside from the brokerage arm we also buy properties for our own account having closed on five properties in the last year and we also have a hard-money loan business that is very profitable as well, allowing brokers within the firm the opportunity to invest with superb returns. This is an appealing incentive for the brokers and their desire to join us.”

As part of LSL, last June, Greene represented TeamLab, an innovative Japanese digital arts group known for its immersive LED installations, in its lease for a 55,000-square-foot exhibition space at Industry City in Sunset Park, Brooklyn.

Lolai, who didn’t provide a comment about Greene’s hiring, has been involved in some sizable deals like representing Braze, which develops software for companies to send out mobile marketing messages, in the signing of a 55,758-square-foot sublease at 330 West 34th Street in February, and Windsor Management Corporation in its $59 million purchase of the NoMad building that is home to music venue The Cutting Room last December.

Neither Sturner responded to a request for comment about Greene’s latest career move.