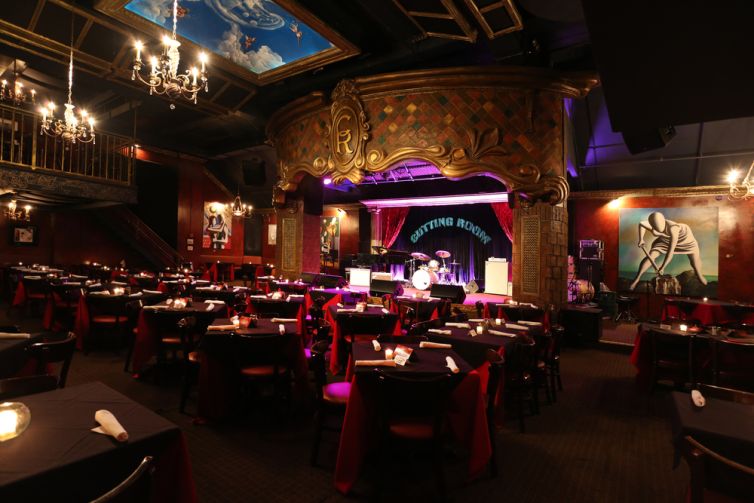 The NoMad building home to music venue The Cutting Room has sold for $59 million, sources confirmed to Commercial Observer.

Windsor Management Corporation bought the 12-story 44 East 32nd Street between Madison and Park Avenues from longtime owners Basset Properties in a deal that closed on Wednesday, according to Matthew Kiamie, the COO and vice president of Windsor. Basset could not be reached for comment.

“44 East 32nd Street represents a prime acquisition opportunity and is a perfect fit with our New York City properties,” Kiamie said. “We plan to add value to the building through strategic capital improvement and high-end tenants build-outs.”

Kiamie declined to provide details about the financing of the sale.

Paul Davidson, Roy Lapidus, David Noonan, Jennifer Schwartzman and William Lee of Newmark Knight Frank handled the deal for the seller while LSL Advisors’ Daniel Lolai brokered it for the buyer. A spokesman for NKF did not immediately provide a comment and Lolai did not immediately respond to a request for comment.

The deal was first reported on the Traded NY Instagram page.

Music venue The Cutting Room—which was co-founded by Sex in the City actor Chris Noth—has been on the ground floor of the building since 2013 after it moved from 19 West 24th Street, according to The Cutting Room’s website. The Cutting Room still has a lease and plans to stay in its 44 East 32nd Street space, co-owner Steven Walter said.