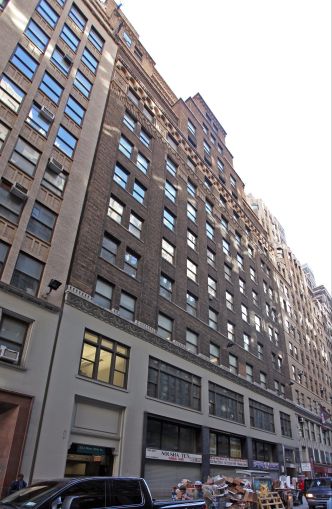 The NYC Housing Partnership is moving around the corner from its current digs to 253 West 35th Street in the Garment District, Commercial Observer has learned.

The nonprofit, which develops affordable housing, signed a lease for the third floor of the 16-story building between Seventh and Eighth Avenues, which spans 9,890 square feet, according to Savills Studley. The organization be moving from its current, 8,000-square-foot space at 242 West 36th Street.

The term of the deal was 10 years and the asking rents in the building were $46, per Bonett. The office portion of the building is now fully leased, he said.

“The new space at 253 West 35th Street enables the NYC Housing Partnership to remain accessible to its client base, a majority of whom commute through Penn Station, while providing a more modern, flexible office space that will increase efficiency and boost productivity for the organization,” Shapses said in a prepared statement.

The nonprofit plans to relocate in early 2019, per Savills Studley.

Other tenants in the building include Curtis Partition, as CO reported, and education nonprofit A Better Chance.