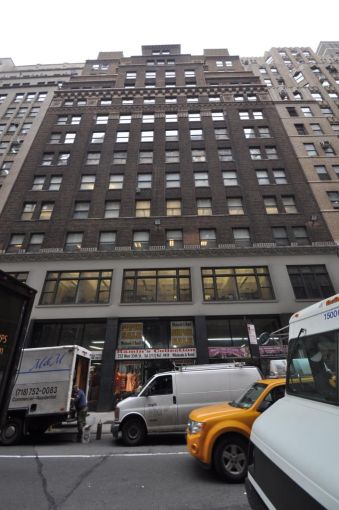 A drywall and ceiling contractor plans to pack up its offices and move them a few hundred feet east down 35th Street in the Garment District, Commercial Observer has learned.

Curtis Partition signed a 9,341-square-foot lease for the entire ninth floor of 253 West 35th Street between Seventh and Eighth Avenues, according to brokerage Adams & Co. The 10-year lease was signed last week, at an asking rent of $44 a square foot.

In October, the 50-year-old company will move down the block from the third floor of 505 Eighth Avenue at the corner of West 35th Street.

“Curtis Partition needed a larger, more modern and efficient space to accommodate its growing number of employees and clientele,” said Bonett, said in prepared remarks.. “It was important to Curtis Partition’s executive team that they remain in the Garment District, allowing the company to be easily accessible to the contractors and developers that they serve.”

The drywall firm has worked on several high-profile projects, including 1 World Trade Center, the Brooklyn Museum and the West 53rd Street branch of the New York Public Library.