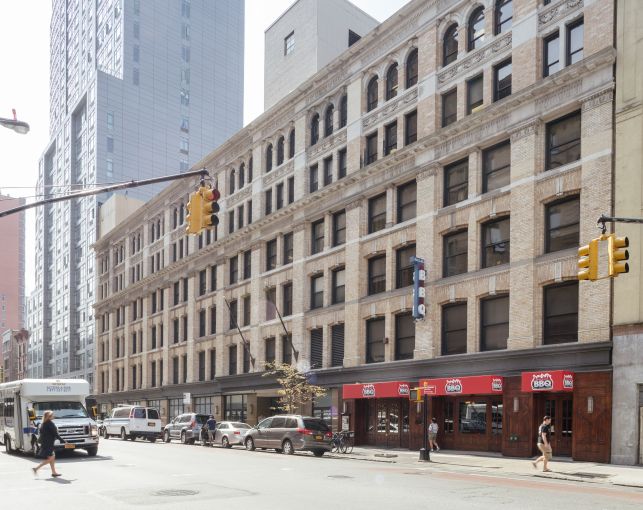 Tiny Steps, a child day care center with Brooklyn outposts, has nabbed 9,000 square feet on the ground floor at 180 Livingston Street, a Class-A office and retail building between Smith and Hoyt Streets in Downtown Brooklyn, Commercial Observer has learned.

The lease, signed last Friday, is for 15 years, according to a spokesman for the landlord, Thor Equities. The asking rent was $125 per square foot, and the center is slated to open this fall.

Metropolitan Transportation Authority is an office tenant in the six-story, 257,000-square-foot building, which has a Dallas BBQ on the ground level. Helen Keller Services for the Blind leased 46,000 square feet for part of the first floor and the entire second floor in the building in 2017, as CO previously reported.

Thor picked up the property for $136 million in October 2015, as CO reported at the time.