Helen Keller Services for the Blind Relocates in Downtown Brooklyn 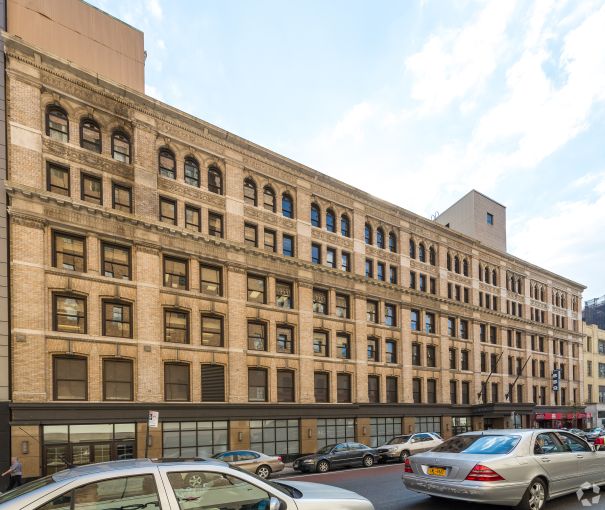 The 124-year-old organization is relocating from its former headquarters at 57 Willoughby Street, which it sold to Meadow Partners last year for $54 million.

The nonprofit, which helps blind, deaf and visually impaired people live independent lives, signed a 30-year lease for part of the first floor and all of the second floor in the commercial building between Smith and Hoyt Streets. Asking rents there hover in the high $40s per square foot, according to a press release from Newmark Knight Frank, which represented the landlord in the transaction.

The deal, first reported by The Real Deal, is one of the biggest leases signed in the quickly changing neighborhood this year.

Thor purchased the six-story, turn-of-the-century property for $136 million in October 2015, Commercial Observer reported at the time. The Metropolitan Transportation Authority anchors the building with 123,000 square feet of office space.

NKF’s Whitten Morris and Joseph Sipala represented Thor in the transaction, and CBRE’s Keith Caggiano and Timothy Sheehan represented the tenant. A spokesman for CBRE declined to comment.

“This transaction was a true win for all parties involved,” Morris said in prepared remarks. “As the landscape of Downtown Brooklyn continues to gain momentum, we’ve seen a multitude of positive changes that reinforce it as a premier destination for high-quality office tenants. The long term of the lease ensures that Thor and HKS can foster a lengthy, mutually beneficial relationship.”