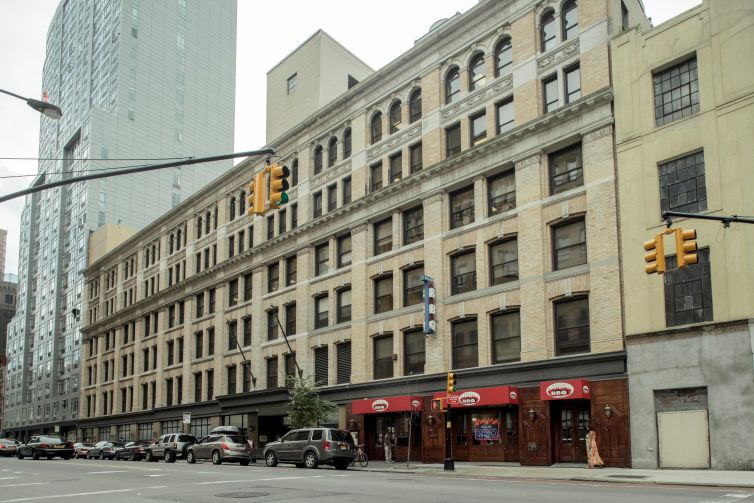 Thor Equities has closed on its $136 million purchase of 180 Livingston Street one block from the Fulton Mall in Downtown Brooklyn from two owners, Brooklyn Tabernacle and Treeline Companies, Thor announced today.

That breaks down to $85 million for Treeline’s 182,000-square-foot commercial condo and $51 million to the church for its 75,000-square-foot condo. The Treeline deal includes the roof and 142,525 additional buildable square feet for as-of-right development, a source with knowledge of yesterday’s two simultaneously completed deals said.

Brooklyn Tabernacle owned the lower level and first and second floors. Treeline owned floors three through six. Brooklyn Tabernacle will remain in the 33,500-square-foot space below grade, the source said. And the Metropolitan Transportation Authority is Treeline’s anchor tenant in over 123,900 square feet on floors four through six until April 2023, according to CoStar.

Treeline originally purchased the property in 2001 and sold the lower floors to Brooklyn Tabernacle in 2004, according to Michael Schor, the Treeline’s chief investment officer.

“We turned what was then a warehouse into an office property,” Mr. Schor told Commercial Observer. “An opportunity came to monetize it and we decided to sell the property.”

“180 Livingston is ideally situated in the heart of Brooklyn’s largest business district and surrounded by such dynamic neighborhoods as Dumbo, Brooklyn Heights, and the Brooklyn Navy Yard,” Joseph Sitt, chief executive officer of Thor Equities, said in prepared remarks.

A C&W financing team of Dave Karson, Alex Hernandez, Sridhar Vankayala and Andre Hass were advisors for Thor in the loan transaction.

Update: This story was edited to include comments from one of the sellers, and financing information.