Amazon to Open Last-Mile Delivery Center in the Bronx 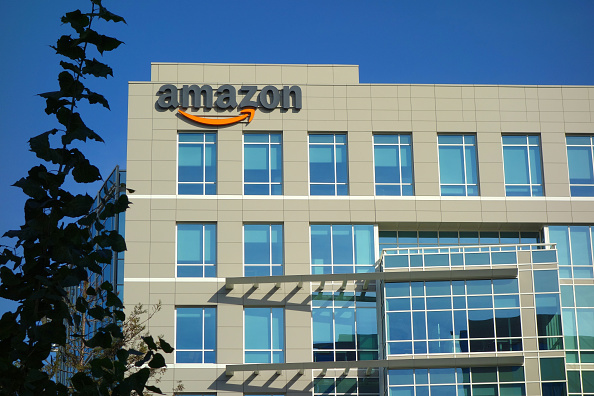 First they came for Staten Island, then for Queens, and now e-commerce behemoth Amazon is coming for the Bronx. The online retailer has leased 120,775 square feet of warehouse space in Hunts Point to serve as the borough’s first distribution center, sources confirmed to Commercial Observer.

Amazon will open the last-mile center at a pair of warehouses, at 1300 Viele Avenue and 1301 Ryawa Avenue, which were purchased by MRP Realty and AEW Capital Management last year. The duo paid $26.5 million for the adjacent warehouse, which together take up an entire block, property records indicate.

The fulfillment center will be Amazon’s first in the Bronx, and will open later this year, according to the Welcome2theBronx.

In 2017, Amazon announced its first New York City distribution center, with a $100 million distribution center in Staten Island. And famously, this past fall, the company picked Long Island City, Queens as one of two new headquarters outside its home in Seattle, Wash.

Last-mile centers are a hot commodity at the moment, and the Bronx in particular has seen an uptick in industrial sales and leasing as online companies rush to occupy warehouse space close to city centers, as CO reported. In April 2018, the Walmart-owned Jet.com leased a 200,000-square-foot warehouse at 1055 Bronx River Avenue in the Soundview section of the Bronx.

Gary Capetta and Matt Corpuel of Pantheon Properties together with John Reinertson of CBRE represented the owners in the deal, Pantheon’s Capetta confirmed.