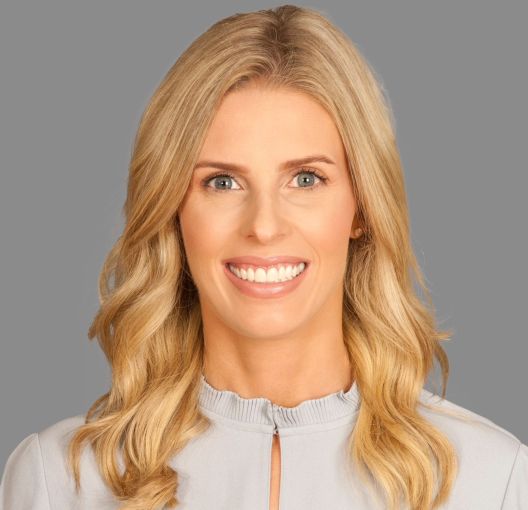 Granit Gjonbalaj, WeWork’s chief real estate development officer, to whom Pontius will report, said of the new hire: “As we expand our footprint, the way we secure space has evolved, as has the manner in which we partner with landlords. In this new role, Sarah will drive these partnerships, helping to develop, implement and manage deal structures with owners globally.”

WeWork approached Pontius, and she said the company was an obvious choice for her.

“If I was going into the coworking or flexible-space [business], I wanted a company that has the scale and culture that WeWork has,” Pontius said.

While WeWork is looking to establish partnerships (the deals differ based on deal type) with landlords who are active operators, it will continue to sign leases with those that don’t want to be as active, she said.

Prior to the WeWork gig, Pontius was a senior vice president in advisory and transaction services for CBRE. She is one of the highest women producers in New York City office leasing. In 2018 alone, she leased 1.8 million square feet with an average deal size of 80,000 square feet, per her resume.

For one of her biggest clients, Brookfield Property Partners, she represented the company on 1 million rentable square feet of leasing at the Grace Building at 1114 Avenue of the Americas, 1100 Avenue of the Americas and 1619 Broadway during her tenure at the brokerage, from 2014 to 2018. Last month she was part of a team representing Brookfield in a 10-year deal with The Trade Desk, an advertising technology firm that plans to relocate its New York City headquarters to the top three floors, or 95,580 square feet, of the Grace Building, as CO previously reported.

Mary Ann Tighe, the CEO of the New York tri-state region, said: “I think Sarah Pontius is wonderful and WeWork made a great hire.”

Brookfield was Pontius’ home from 2003 to 2014. She had various positions in different arms of the company, but spent the last three years as a vice president of leasing for Brookfield Office Properties.

WeWork has been widening the scope of its business as it simultaneously gobbles up space. CO reported in July that it was launching a real estate advisory services division. The WeWork spokesman said that this team is getting started.