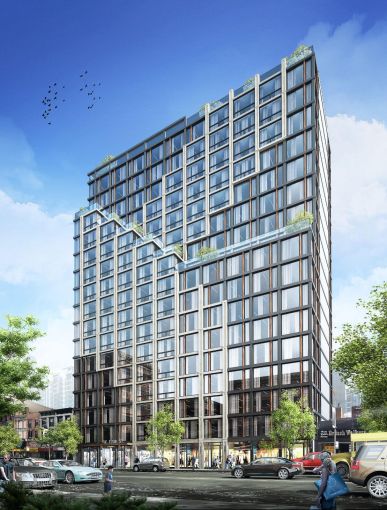 The Jay Group has scored $36.5 million in financing for the acquisition and construction of a mixed-use property in Harlem, Commercial Observer has learned.

Officials at the brokerage declined to confirm the lender’s identity.

The five-building site, located at 54-62 West 125th Street between Lenox and Fifth Avenues, sits adjacent to a newly-constructed Whole Foods.

As reported by The Real Deal, Ares Management sold the portfolio to Hauppauge, N.Y.-based Jay Group for $26.5 million in June, after purchasing it for $14.5 million in 2012.

When construction is completed, the property will feature one retail unit and 141 residential apartments—30 percent of which will be affordable—spanning a total of 140,000 gross square feet. The property qualifies for both 421-a and Industrial and Commercial Abatement Program tax benefits for residential and commercial units, respectively.

Officials at Centennial Bank and Jay Group could not immediately be reached for comment. 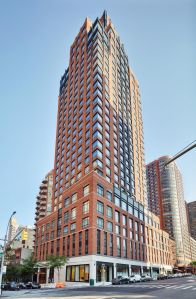 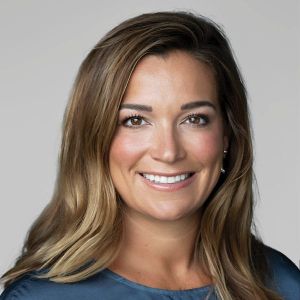