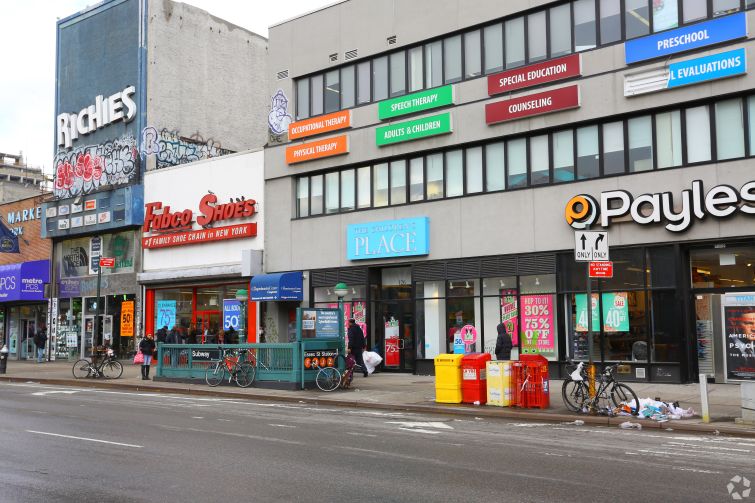 A nonprofit that supports people with intellectual and developmental disabilities, AHRC New York City, relocated from its Soho space to the Lower East Side, Commercial Observer has learned.

AHRC inked a 15-year deal for 15,820 square feet on the second and third floors of Carter Management Corp’s 101 Norfolk Street, also known as 130 Delancey Street between Delancey and Rivington Streets, brokers on the deal said. Asking rents were in the $40s per square foot.

The nonprofit moved its programming space into the three-story Norfolk Street building this week from its previous spot at 315 Hudson Street, brokers said. AHRC has a dedicated lobby and elevator in its new digs.

“AHRC NYC was facing rent increases and retained Savills Studley nearly two years in advance of its existing lease expiration in an effort to secure its future and optimize resources,” Savills Studley’s Marc Shapses, who brokered the deal for AHRC, said in a statement. “Because AHRC NYC was proactive, we had optimal time to survey the entire market and create a real estate solution that would satisfy all of the organization’s needs.”

Shapses handled the deal along with colleagues Roi Shleifer and Seth Wasserman while Sinvin Real Estate’s Christopher Owles and Randy Kornblatt brokered it for Carter Management.

“It’s good to see that a nonprofit agency with a good mission has found a convenient, long-term location with good infrastructure,” Owles said.

Other retail tenants in the building include clothing store The Children’s Place and Sprint.