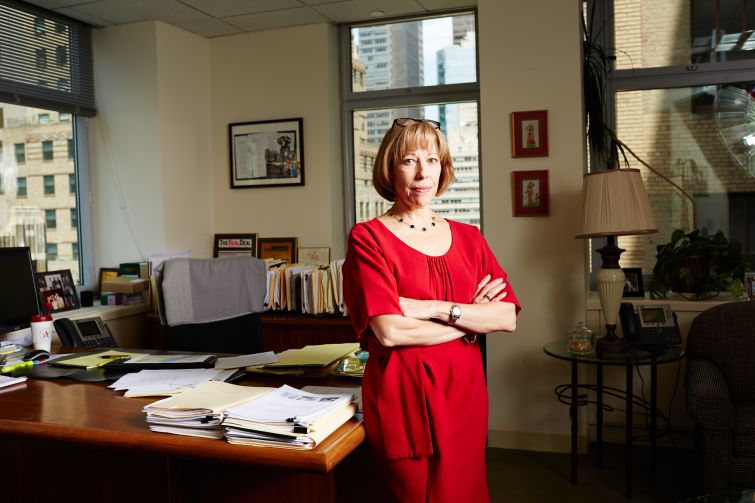 Residential brokerage Compass is beefing up its newly established commercial real estate division with the hiring of retail pro Robin Abrams and her team from Eastern Consolidated, Commercial Observer has learned.

“Abrams and her team will help build the commercial leasing and advisory services at Compass,” as per a Compass press release. The team, comprised of Abrams, Lisa Rosenthal, Rebecca Olshan, Herman Glaswand, Curtis Woodside and Alexander Vellios, will start tomorrow at the firm.

While the brokers specialize in retail, Woodside and Vellios also handle other commercial leasing deals.

With Compass’ commitment to technology, Abrams—who does tenant and landlord work—said in prepared remarks that she believes her group will be best equipped to service the group’s clients.

Abrams was a vice chairman at Lansco Corporation, where she spent 38 years until the middle of last year when she went to Eastern, as CO reported at the time. She was a principal and vice chairman of retail at New York City-based Eastern, which closed its doors at the end of July.

Abrams’ deals have included serving as consultant and leasing agent along with Rosenthal for Turnstyle, the market below the Columbus Circle subway station, and the duo represented The RealReal and Glossier in their first brick-and-mortar stores.

Six-year-old Compass is picking up steam in the commercial real estate space. At the beginning of August, the company launched a commercial division called Compass Commercial after merging with Paragon Real Estate Group in San Francisco. It brought on board Eastern’s Adelaide Polsinelli and Ronda Rogovin to focus on investment sales.