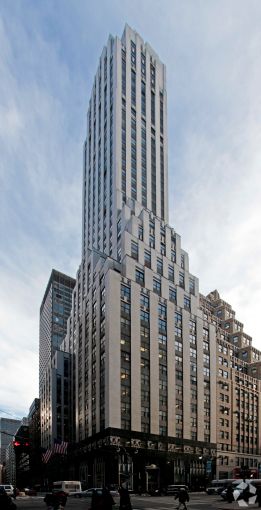 Ullico provided the 10-year fixed-rate debt. The loan was originated out of the lender’s New York office by Matthew Downs, regional vice president of the Northeast region. The deal represents the largest closing on which Ullico is the sole lender, thus far.

Cooper-Horowitz’s Richard Horowitz negotiated the debt. Officials at the brokerage declined to comment on the closing.

The 43-story, 336,000-square-foot landmarked office building was built in 1931 and received approval for landmark status in January 2009. Located between 39th and 40th Streets, its tenants include Cushman & Wakefield, Rosen Law firm and Riemer & Associates, according to CoStar Group.

Ullico and RPW Group have transacted several times in the past. Of the 275 Madison Avenue financing, Herbert Kolben, a senior vice president in Ullico’s real estate investment group, said the deal’s sponsorship was a major pull.

“Robert Weisz brings us quality deals,” Kolben told CO. “He’s a great sponsor who knows how to operate, manage and lease buildings and 275 Madison is a great investment in a prime location.”

Ullico has been keeping busy “across the board,” this year, Kolben said, lending on multiple asset types including hotels, multifamily, office and some land opportunities. “We have good diversification,” he said. Most recently it provided a $48.5 million mortgage to developers Lance Steinberg and Frank Chan to refinance their Garment District EVEN Hotel, as previously reported by CO, in a financing also arranged by Cooper-Horowitz.

Officials at RPW Group did not respond to a request for comment.