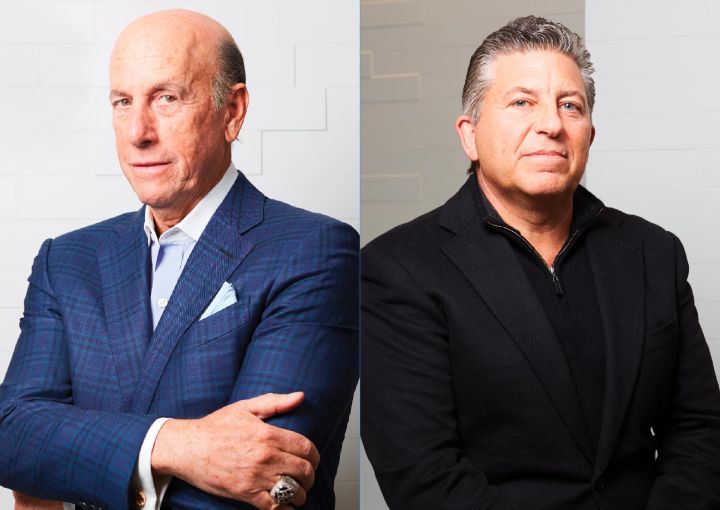 Connell, 38, spent seven years at Riverstone Holdings, departing as a principal. He will report directly to Levinson and Lapidus officially as a managing director and head of capital raising, and he will primarily be responsible for raising funds as well as cultivating and maintaining strategic partnerships with institutional investors, according to L&L.

This hire comes at a time when L&L is in the midst of a rapid expansion. In October 2017, the firm solidified a $500 million joint venture partnership with an institutional investor led by J.P. Morgan to form a hefty New York City investment vehicle with around $4 billion worth of buying power.

“Just as our recently-announced joint venture with J.P. Morgan will enhance our ability to acquire and redevelop value-add office opportunities, Patrick will make us even more nimble and effective in the pursuit of new business development opportunities,” Lapidus said in a prepared statement. “His experience and expertise will help us build new relationships and pursue our strategic objectives.”

While the partnership has the obvious capability to invest in a range of asset classes across the city, the focus of the joint venture is to acquire and redevelop value-add office properties in Manhattan, the firm has said. Connell will be tasked with managing this relationship with J.P. Morgan.

“L&L has obviously developed a great reputation in the market and a track record for creating value for partners,” Connell told Commercial Observer. “With J.P. Morgan, that partnership provides much greater flexibility.”

As a major part of its expansion, L&L kicked off 2018 by teaming up with former Forest City New York CEO MaryAnne Gilmartin to forge new development firm L&L MAG, where Gilmartin will have the role of co-founder and CEO and will be joined by executives from Forest City.

“I think what’s important are the opportunities for growth,” Connell said, mentioning the formation of L&L MAG. “That now allows us to pursue ground-up development projects throughout the city. We want to be out there developing relationships so we can pursue these opportunities. My goal is to build on the platform we have here as well as set up other JV partnerships to pursue different opportunities. We’ve traditionally financed on a deal-by-deal basis.”

Connell, who received a BS in Finance from Boston College and an MBA from the University of Virginia, joins L&L with 15 years of financial and capital markets experience.

Before his time at Riverstone Holdings, he was an associate at global private equity firm Partners Group AG, where got his start out of business school and was responsible for fundraising and investment origination. Connell also spent five years at J.P. Morgan Private Bank.

L&L is currently involved in the construction of the new Norman Foster-designed 44-story, 670,000-square-foot office tower at 425 Park Avenue, which will be the first full-block office tower to rise in the area in nearly half a century, as Commercial Observer featured in June.

The company is also planning for the grand opening of its office development at the 390 Madison Avenue, which is already fully leased, later this year.

L&L is keeping its friends close as it inked a deal with J.P. Morgan Chase in February 2018 for the lending giant to house thousands of employees in 440,000 square feet and across 16 floors in the 32-story building at 390 Madison, according to an L&L announcement.

J.P. Morgan’s 10-year lease includes a conference center, outdoor terraces and two retail spaces. The bank is situated on floors two through six, the 14th floor and floors 22 through 32 as it awaits the construction of its new 70-story Midtown East office tower at 270 Park Avenue.