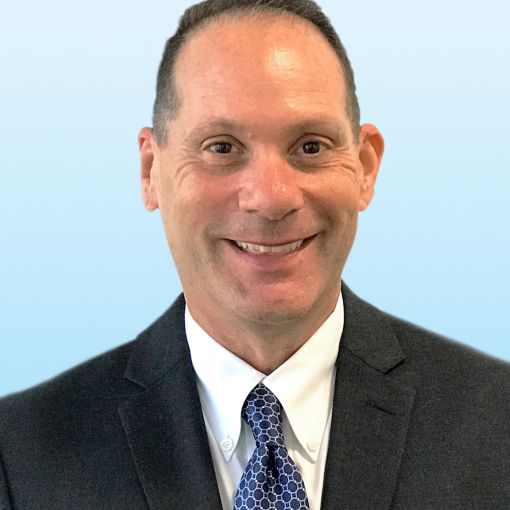 Michael Weiner has rejoined Colliers International in Los Angeles as a senior vice president specializing in office properties, based at the firm’s downtown office at 865 South Figueroa Street as of July 9, according to an announcement.

Weiner was most recently president of Bridgman Real Estate, a real estate advisory firm he founded seven years ago before deciding to rejoin Colliers last month.

“Colliers’ platform improved exponentially since I left over a decade ago. I also have a longstanding relationship with Nathan Pellow having partnered with him on many very successful transactions over the years. Joining Nathan and his team offered me the opportunity to join a winning team while partnering up with an old colleague that I admire and enjoy working with,” Weiner told Commercial Observer about his decision to fold up his shingle and rejoin Colliers.

Previously, Weiner served as senior vice president for DAUM Commercial Real Estate and for Colliers, specializing in office leasing and investment transactions, along with consulting and advisory services. Previous transactions include representing Northrop Grumman for its 225,000-square-foot world headquarters lease at 1840 Century Park East in Century City in 2003, the sale and leaseback of a 55,000-square-foot headquarters facility for Golden State Mutual Life Insurance Co. at 1999 West Adams Boulevard in Los Angeles in 2005 and landlord leasing representation for 500 North Brand, a 22-story, 420,000-square-foot office tower formerly owned by ING Clarion.

“The addition of Weiner continues Colliers’ implementation of a long-range strategic plan directed to clients and other stakeholders and designed to increase revenues and profitability by retaining and recruiting top producing brokers,” said Executive Vice President Nathan Pellow in a release.