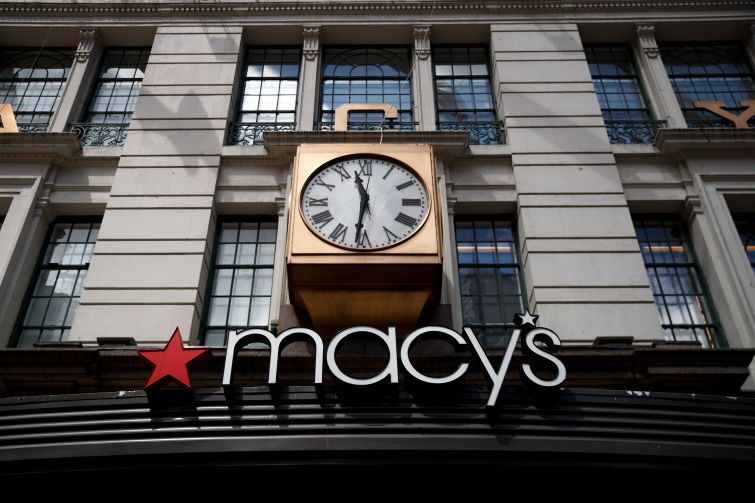 Despite Macy’s active reduction in its footprint since 2014, the national retailer may need to shutter stores even more aggressively, according to a research note from Morgan Stanley.

The analysis, published yesterday by equities watcher Kimberly Greenberger, also encouraged investors to scale back on their holdings of Macy’s stock, setting a target price of $25. The stock was trading at about $29.50 early this afternoon.

Greenberger’s suggestion that the Cincinnati-based department-store chain should consider a more aggressive program of closures stems from her examination of how individual stores have performed. Same-store revenues have declined an average of 4.9 percent each year since 2015, and the investment bank expects it to continue to drop about 3.5 percent annually over the next two years. That trend raises the prospect that trying to turn the fortunes of too many of its more than 650 retail outposts at once may be too much of an uphill battle.

In January, the company announced it would close 11 stores this year, a move it hoped would save as much as $300 million.

In an equally grim harbinger for the seminal mass-retailer, Morgan Stanley predicts that Macy’s will continue to struggle to find good ways to put its investments to use. Greenberger’s team expects Macy’s return on invested capital to decline 1.5 percent between this year and next, the worst expected performance of any retailer Greenberger tracks.

Retailers like Macy’s whose invested capital shows poor performance have tended to be less resilient to threats from e-commerce than their peers. That’s because struggles to find good ways to invest in stores reflect challenges in retaining customers tempted to shop online, Morgan Stanley said. And the more acutely same-store performance falters, the more aggressively retailers have to spend to improve the in-store experience, further hampering the effort to turn a physical presence into sustainable profits.

Following weak 2016 holiday-season results, some analysts argued that the writing was on the wall for the company. But after a precipitous fall in early 2017, the retailer’s stock has jumped in value by 61 percent since the third quarter of 2017 when last year’s tax reform boosted investors’ optimism.

CMBS investors are sure to keep a watchful eye on the company’s fate. Macy’s leases space in malls that collateralize 152 CMBS loans wrapped into transactions worth $4.2 billion, according to Trepp analyst Sean Barrie.

Representatives for Macy’s did not immediately respond to requests for comment.