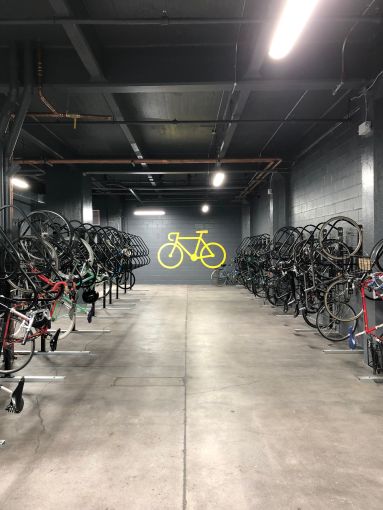 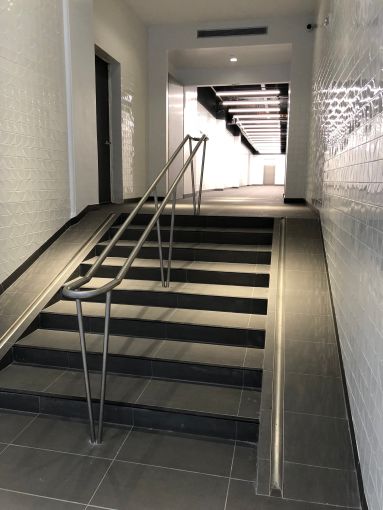 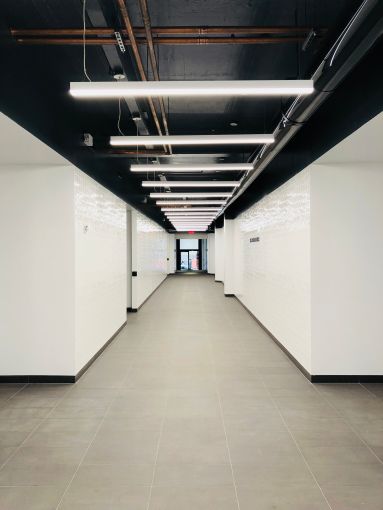 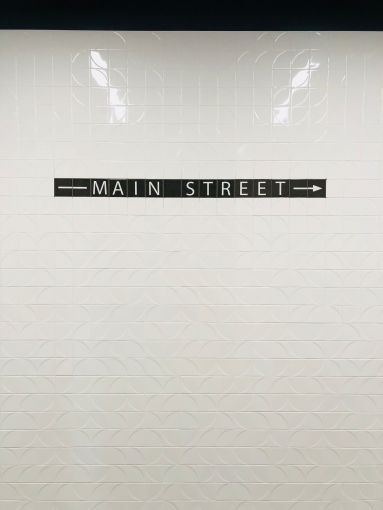 If a $1 million bike room sounds preposterous (something that a more sporty Rich Uncle Pennybags or Monty Burns or Scrooge McDuck would conceive of) consider this: The real one is in Brooklyn, to boot!

Indeed, it has an honored place at 45 Main Street, in Dumbo.

In the days before landlord Two Trees Management Company spent $1 million to build a bicycle storage facility at its office property tenants had it rough.

Riders, who commute mostly from areas such as Williamsburg and Park Slope, had two choices: leaving two-wheeled treasures tied to poles outside or schlepping them into their offices.

But as of March 1, a new generation of tenants, which are mostly in the technology, advertising, media and information, or TAMI, industries—can bask in the luxury of a 2,000-square-foot, 150-rack bike room. And it’s one that happens to exceed the borough’s average home price of $901,000 in 2017 per fourth-quarter statistics from the Real Estate Board of New York.

“We have a large percentage of the population [of tenants] that comes by bike,” Daniel Conlon, a managing director at Two Trees, told Commercial Observer. “When we asked them what would they like to see, bike rooms always came up.”

The tiny space features porcelain floors and clean white tiled walls in the corridor, and the black, aluminum-framed racks would embrace the two-wheeled contraptions. The room is temperate, maintained by a heating, ventilation and air conditioning system.

In addition, the room caters to every rider’s biggest fears: flats and robbery. There are numerous pumps to refill a limp tire, and it is equipped with security cameras.

Of course, nice as it is, designing and constructing the room is not why the project cost $1 million. Two Trees extended the corridor that leads to the room from just part of the length of the building through the entire property. That way the corridor connects both the front of the structure on Main Street and the back on Washington Street. That meant Two Trees had to relocate some of the building’s infrastructure, inflating the cost of the project.

But Two Trees felt it was worth it because it allows tenants to enter the building from either side to store their rides.

Although Two Trees isn’t actually sure how many bikes the building houses each day, so far the bike room has been well received by tenants. Now Two Trees is looking to put similar facilities in its nearby buildings at 20 Jay Street and 55 Washington Street. But first it needs to identify empty spaces in those buildings.

“Not every building is exactly the same,” Colon said. “This [bike room space] happens to be in the exact perfect location where we can accomplish what we want to accomplish. We don’t want to do something half-assed. We want to do it the right way.”