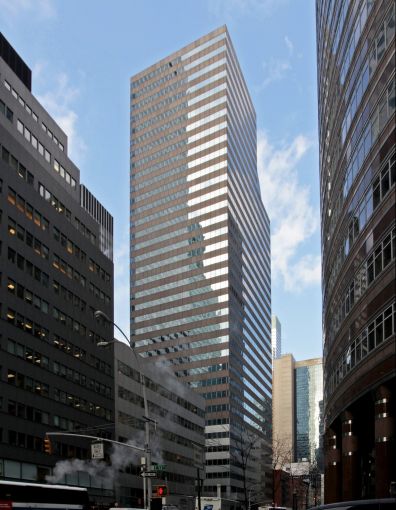 Littler agreed to a 12-year extension of its lease on the entire seventh and eighth floors at the 36-story, 600,000-square-foot office tower at the northwest corner of East 54th Street, according to sources with knowledge of the transaction. The law firm has occupied the space since 2008, and the new lease is set to commence in the second quarter of this year.

“The property offers easy accessibility and is an ideal location for Littler’s clients and employees,” Rapp said in a statement. A spokesman for Paramount Group declined to comment on the transaction.