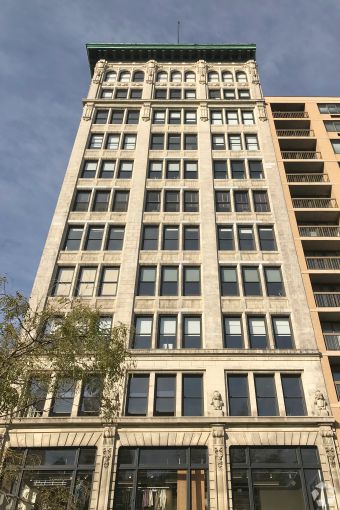 The Armonk, N.Y.-based tech company will occupy the ninth through 11th floors for its engineering and technology operations, according to The New York Post. The asking rent was $80 per square foot. The length of the lease wasn’t immediately clear, and nor was whether the deal marks a relocation, as the Post noted that IBM previously subleased 9,233 square feet from FanDuel in the 13-story, 121,548-square-foot building.

Tenants in the 1911 building include G.P. Schafer Architect, addiction treatment center the Realization Center, recording studio Sonic Union and mobile app Updater. Commercial Observer reported in May 2016 that Updater, which automatically updates one’s address when he or she moves, signed a 10-year deal for the entire 9,233-square-foot 12th floor a month earlier.