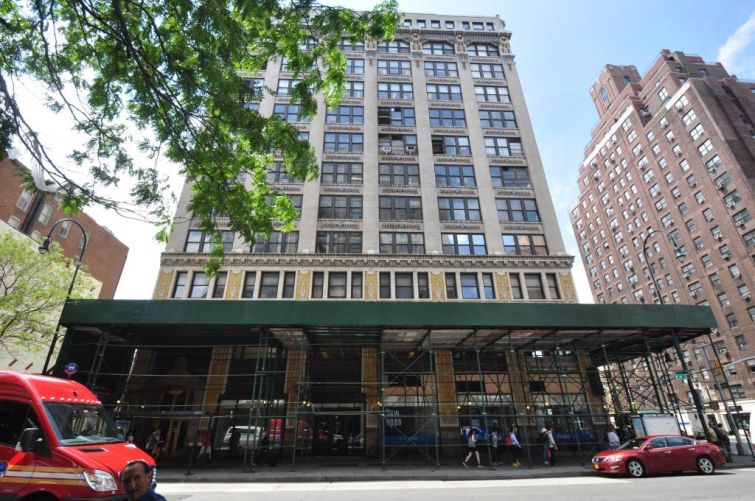 The coworking giant has inked a 15-year lease for 122,000 square feet at the 12-story, 166,000-square-foot building at 154 West 14th Street between Avenue of the Americas and Seventh Avenue, according to The Real Deal. Asking rent in the deal was reportedly $60 a square foot. The company hopes to outfit the space for its large corporate tenants, TRD reported.

Abner Properties has owned the building for more than 50 years, and it was landmarked by the city in 2011, public records show.

David Koeppel of Koeppel Rosen, which is handling leasing for the building, declined to comment on the deal, and Abner Properties couldn’t be reached for comment. A WeWork spokesman didn’t immediately respond to a request for comment.

Fresh off a $20 billion valuation, WeWork purchased Lord & Taylor’s flagship at 424 Fifth Avenue last October in a joint venture with Rhône Capital for $850 million. The company is also in the midst of wrapping up a 250,000-square-foot lease at 500-512 Seventh Avenue in the Garment District, CO reported in December 2017. And last week, the booming startup sealed a deal for 115,000 square feet at 750 Lexington Avenue in the Plaza District.