WeWork Makes Another Big Play in the Plaza District 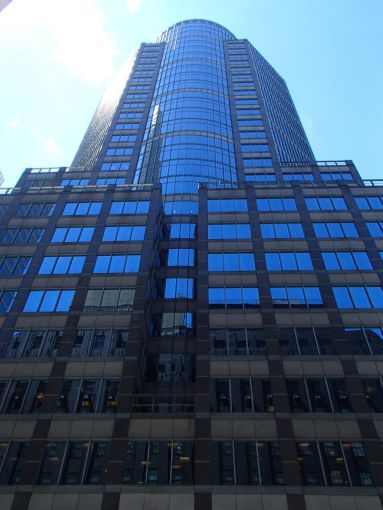 WeWork is expanding to another building in the Plaza District.

The coworking giant has inked a 15-year deal for 115,000 square feet across seven floors at 750 Lexington Avenue, the 31-story office tower owned by Cohen Brothers Realty between East 59th and East 60th Streets, according to a press release from the landlord. Asking rent for the space was $80 a square foot.

Cohen Brothers’ Marc Horowitz handled the transaction for the landlord in-house, and WeWork didn’t have a broker. Horowitz didn’t immediately respond to a request for comment.

The New York Post was the first to write about the lease.

The deal at 750 Lexington Avenue isn’t WeWork’s first in the Plaza District. The fast-growing firm also signed on for 60,000 square feet at Cohen Brothers’ 135 East 57th Street, also known as Tower 57, in 2016. It now occupies 125,000 feet across nine floors in that building, which is between Lexington and Park Avenues.

Meanwhile, WeWork is hammering out a deal to lease 250,000 square feet at 500-512 Seventh Avenue in the Garment District, as Commercial Observer reported last month. The seven-year-old shared workspace company is also gearing up to move its headquarters from 115 West 18th Street in Chelsea to the former Lord & Taylor building at 424 Fifth Avenue in Midtown, after paying $850 million for the retailer’s flagship property last year.