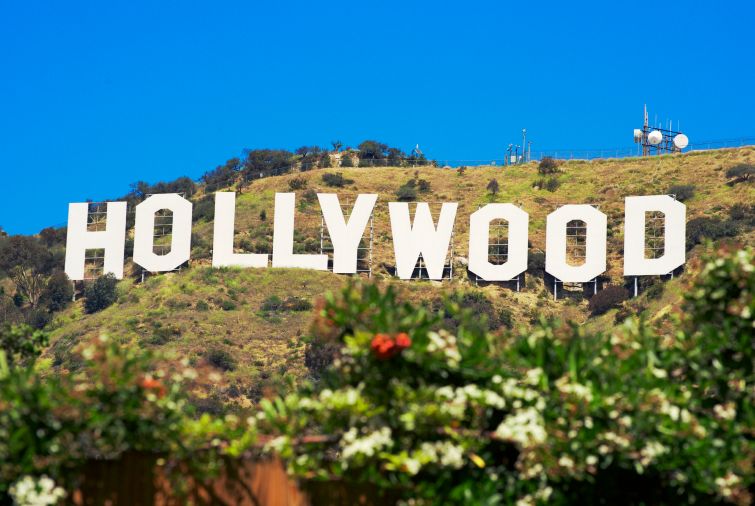 Reading through our California correspondent Alison Stateman’s birds-eye view of the Los Angeles real estate market, I had one of those apple-falling-on-the-head epiphanies.

“Last year alone saw streaming giant Netflix fully lease 415,226 square feet of office space between the ICON and CUE buildings on the Sunset Bronson Lot at 5800 Sunset Boulevard at an estimated rent of $4.75 to $5 a square foot per month.”

Wait a second…the rent on Sunset Boulevard is $4.75 to $5 per square foot?

What the heck—I wondered—is Commercial Observer doing taking office space in Downtown Manhattan, where the rent averages $60.23 per square foot (as per C&W’s fourth-quarter Manhattan office report), if we could get it for 39 bucks in L.A.?

As worldly as we pretend to be, New Yorkers are still extremely provincial when it comes to knowing the way things function outside of our five-borough plot of heaven. And, if anything, being caught off guard by the fact that rents were so low in the second most-populous metropolis in the nation reinforced precisely why CO is launching a Los Angeles newsletter and including regular L.A. coverage on the website.

But second, and more important, it’s critical that a market like L.A., which saw 12 million square feet of leases signed last year, has an outlet dedicated to real estate news. For months we talked to brokers, publicists, architects and retailers—all of whom told us the same thing: L.A. needs a publication like CO.

Our model is simple: We are doing the same sorts of features that CO has covered so well in Gotham for more than a decade. This includes sitting down with some of the giants of the industry like Frank Gehry, probably the greatest architect of his generation; news of transactions like Intercontinental’s $123.5 million buy in Burbank; how these transactions are financed, like Runyon Group’s $38 million construction loan for a mixed-use development in Culver City; the state and local news that affects development; data analysis like the fact that L.A. is the second-largest coworking market in the country; Q&As with California’s finance professionals like Invesco’s Charlie Rose (not the same as the talk show guy). And more.

As we delve further into L.A. coverage, our mantra from New York will be, “Hooray for Hollywood!”

Update: This story was edited to reflect the difference between how Los Angeles and New York City rents are determined.