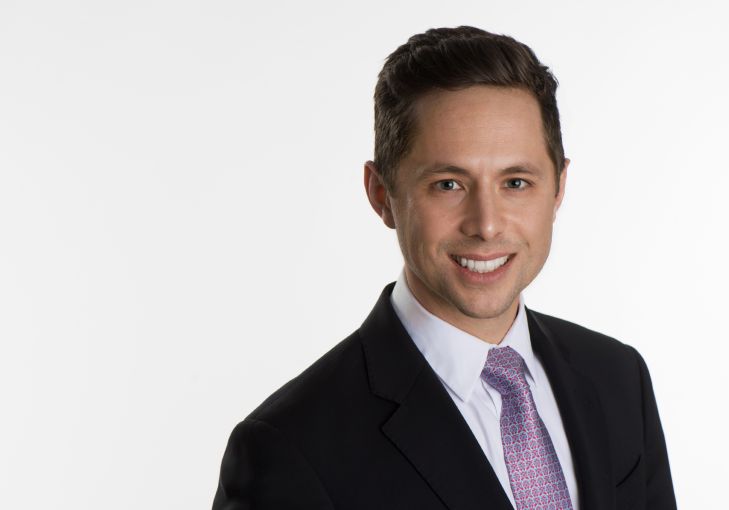 While Invesco Real Estate has been an under-the-radar mezzanine lender for many years, last year the firm made a decision to ramp up its debt platform with a plan to originate senior loans—entering a highly competitive market that’s already brimming with capital.

With a goal to reach $1.6 billion in origination volume this year, Invesco has its work cut out for it. “First and foremost, we’ll leverage the firms broader relationships as an equity investor in the marketplace,” Rose told Commercial Observer. “We have a lean team, so we’re generally focusing on larger loans in negotiation situations with relationship borrowers. Right now, we’re on track to hit $1.6 billion.”

Rose caught up with CO at the MBA Multifamily Convention and Expo in San Diego last week to discuss his team’s lending strategy, how they’re prepared to compete and potential headwinds they could face this year.

Commercial Observer: Any new deals in the works?

Charlie Rose: Yeah! We are closing a senior loan on a newly built apartment project in Miami, and we’ve executed term sheets on several other opportunities, including a couple multifamily opportunities: One is a value-add opportunity, and the other is a newly constructed multifamily deal as well as a hotel acquisition loan here on the West Coast.

Which areas on the West Coast have been appealing so far?

In California, primarily the coastal markets—so the Bay Area and coastal Southern California from Los Angeles down to San Diego. And nationally, the top 20 markets and across all property types.

Are there any specific asset classes where you like to direct your focus?

I would say the majority of our pipeline today is high-quality multifamily properties. That being said, we lend across all major asset classes. So, you’ll see us particularly active in 2018, lending on multifamily, office, hospitality—with a lesser focus on specialty classes, as well as industrial and retail.

With a market that’s already heavily competitive and flooded with capital, what’s your strategy for standing out in a crowded field?

Several things. We take a credit-over-yield approach to lending, so credit and underwriting come first and—generally speaking—our pricing is highly competitive for those deals that meet our credit standards. Secondly, we are an integrated real estate investment management platform that includes a significant equity investment platform, which owns 90 million square feet of real estate nationally. So, our access to information through our existing portfolio and our internal resources and relationships allows us to be much quicker in our turnaround times and responses then many lenders that may not have that breadth of information internally. Lastly, we’re very flexible on structure and term. We’re willing to have minimal prepayment penalties, but we can also go out as long as a seven-year term on a nonrecourse, floating-rate basis, which distinguishes us from some of the other lenders in the same space.

Who are you competing with mostly?

We compete against both banks and debt funds. Occasionally, borrowers will be evaluating multiple options, which may include our capital, banks and life insurance money. So, I would not say that there’s a single, direct competitor whom we butt up against regularly, but we often see our borrowers evaluating our loans alongside some of the larger debt funds and mortgage real estate investment trusts but also domestic and European banks and then, occasionally, life insurance companies.

It’s a tough landscape right now for construction financing. What is your team’s position on it?

What are some challenges or hurdles your team is anticipating going forward?

Without a question, spreads have compressed significantly over the last two years—even over the last six months. It’s incumbent upon us to maintain every day our discipline on our credit standards and not be tempted to loosen our standards in order to get that higher spread. We spend a lot of time thinking about selecting our spot in the market and being judicious with our use of time on deals that will be heavily bid on.