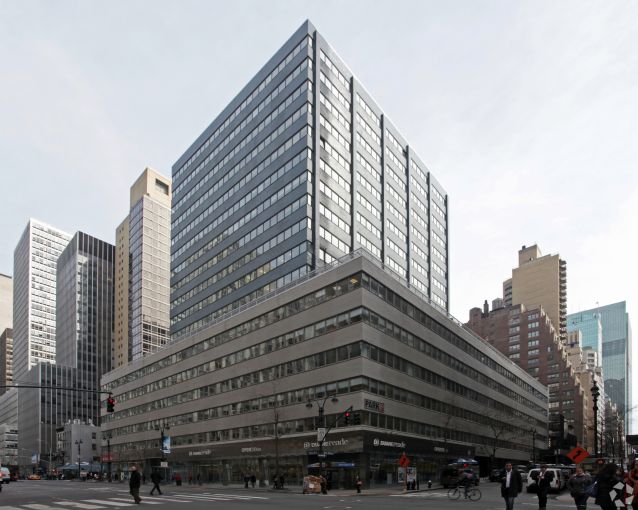 Chicago Title Insurance Company recently hammered out a deal to stay in its longtime office space at SL Green Realty Corp.’s 711 Third Avenue, according to a release from CBRE.

The 160-year-old company renewed its 30,035 square feet on part of the fifth floor in the office building between East 44th and East 45th Streets, near Grand Central Terminal. The length of the lease and asking rent weren’t immediately available. The national firm first moved into the building in 1999.

SL Green purchased the 19-story, half-million-square-foot commercial property for an undisclosed amount in 1998 and spent several million dollars renovating the 1956 building in 2010.