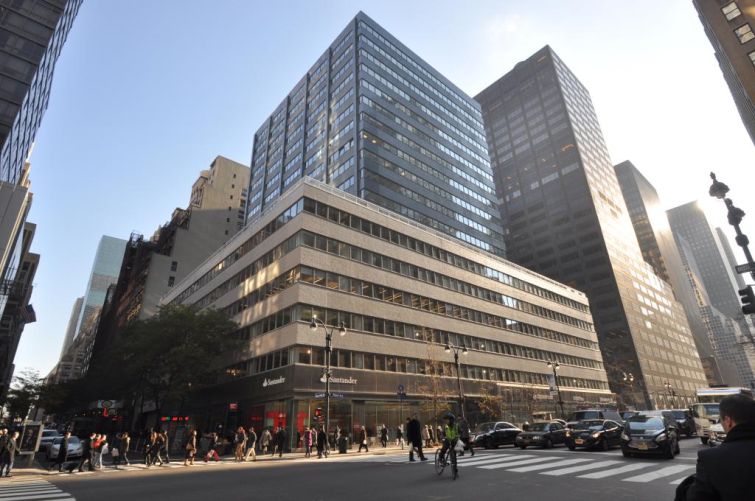 Ricoh signed a 10-plus-year lease to expand to 30,469 square feet at the 20-story, 500,000-square-foot office building between East 44th and East 45th Streets, SL Green said. The tenant will consolidate its space at 711 Third Avenue from three other Manhattan office buildings while also leaving its current space on the property’s 14th floor, which it has occupied for 10 years.

Instead, Ricoh will take 20,862 square feet on the building’s second floor, which will house its offices, while another 9,607 square feet on the 18th floor will be used for showrooms, according to SL Green. The deal “was a transaction with many moving parts,” Steven Durels, SL Green executive vice president and director of leasing and real property, said in a statement.

Asking rents at 711 Third Avenue range between $62 and $65 per square foot, an SL Green spokeswoman told Commercial Observer. Ricoh’s expansion at the building was first reported by the New York Post.

Howard Tenenbaum and Gary Rosen represented the landlord in-house, while a CBRE team of Joseph Mangiacotti, Carolyn Sica and Kurt Burdack represented Ricoh. A CBRE spokeswoman did not return a request for comment.

Other tenants at 711 Third Avenue include brokerage Ackman-Ziff Real Estate Group, which has its 19,000-square-foot headquarters at the property, and law firm Goldberg Segalla, which occupies nearly 24,000 square feet.