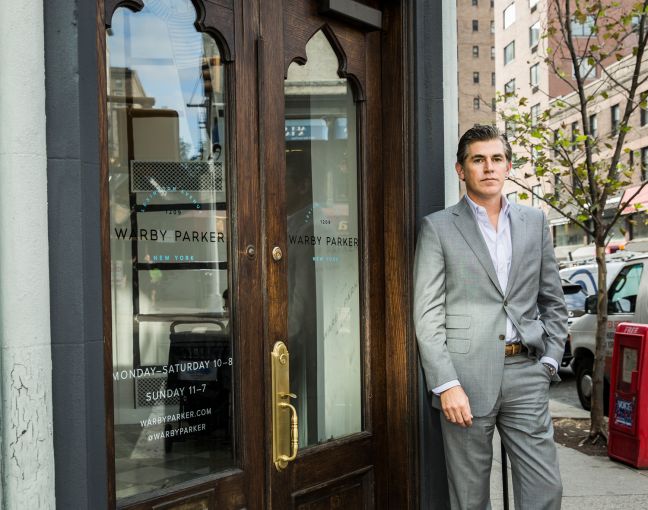 Darrell Rubens has joined RKF as a senior managing director, according to his LinkedIn profile, about two months after leaving Winick Realty Group, where he was for two decades.

The retail broker declined to comment on the hiring, but he told Commercial Observer the week he left Winick, where he was an executive vice president: “I am trying to figure out my future as we speak. I thought of them as family. I was there for 21 years and it was time for a change.” His last day at Winick was Oct. 30, 2017.

Rubens’ deals have included representing Biscuits & Bath and the landlord, Equity Residential, in a deal at 71 Broadway this summer, as CO reported, and in March, working on both sides of two leases for DII Stores at Cammeby’s International‘s 626 Sheepshead Bay Road development in Coney Island, Brooklyn.

Robert Futterman, the chairman and CEO of RKF, said in a statement emailed to CO: “He is known to create exceptional opportunities for both landlords and tenants, and has an exceptional track record and strong relationships. We are coming off a record year; adding an industry stalwart like Darrell is a fantastic way for us to kick off the new year.”

A spokeswoman for Winick didn’t immediately respond to an inquiry today.

Update: This story was edited to include a comment from the head of RKF.