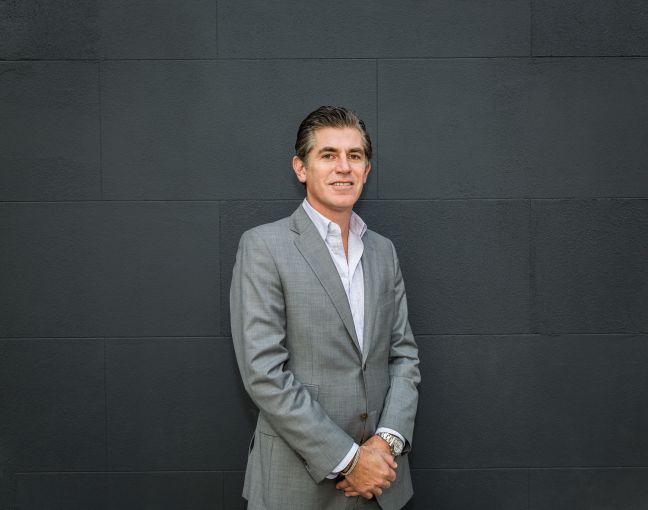 The executive vice president told CO he “resigned” on Monday and doesn’t know what he’s going to do next.

“I am trying to figure out my future as we speak,” the 45-year-old broker said, noting that he’d like to remain in the industry. “I thought of them as family. I was there for 21 years and it was time for a change.”

Recent deals Rubens has worked on include representing Biscuits & Bath and the landlord, Equity Residential, in a deal at 71 Broadway this summer, as CO reported, and in March, working on both sides of two leases for DII Stores at Cammeby’s International‘s 626 Sheepshead Bay Road development in Coney Island, Brooklyn.

Rubens denied rumors that there was some kind of blowout between him and company head Jeff Winick. Rubens is the latest of the big names to depart the company. Others have included company partner Michael Gleicher (left the business), Diana Boutross (at Cushman & Wakefield) and Zach Mishaan (at RKF).