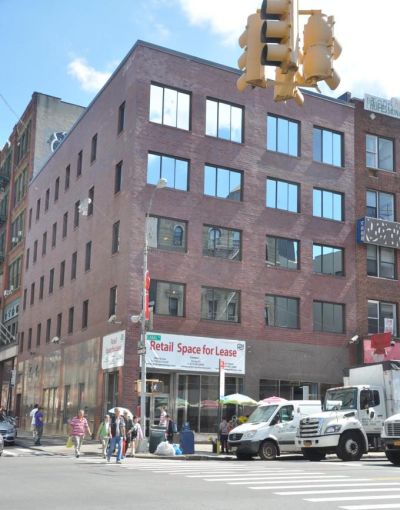 Drug treatment facility RevCore is moving its Soho clinic to a new space in Chinatown, Commercial Observer has learned.

The outpatient rehab clinic will decamp its current spot, on the second floor of 598 Broadway, for four full floors at 183 Canal Street between Mott and Elizabeth Streets, according to sources familiar with the deal. The medical chain has leased 17,000 square feet for 15 years on the second through fifth floors of the five-story brick building owned by Rockfeld Group. Asking rent in the deal was in the mid-$50s per square foot.

RevCore only plans to occupy two floors in the short-term, and it will either grow into the rest of the space or sublease it to tech, advertising and media tenants, according to a representative for the company.

The clinic is moving in two months because its lease is expiring, and the Canal Street space is newly renovated and better maintained, a RevCore representative said.