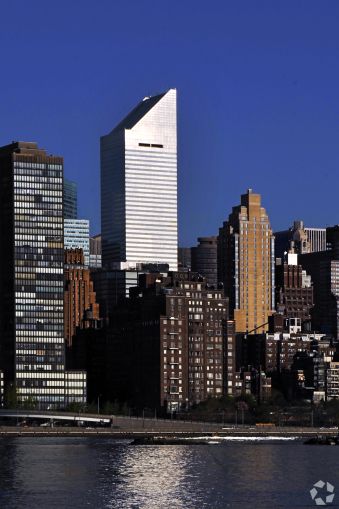 One of the world’s most successful law firms is growing at the former Citigroup Center in Midtown East.

Kirkland & Ellis, which is considered the world’s second highest-grossing law firm with $2.65 billion in annual revenue, signed a deal to expand its space at 601 Lexington Avenue to 520,000 square feet, according to The Real Deal. The 108-year-old firm will grow by 120,000 square feet at Boston Properties’ 59-story tower between East 53rd and East 54th Streets.

The expansion comes two years after Kirkland & Ellis signed an early renewal for 400,000 square feet on a lease that will run through 2039, Commercial Observer reported in 2015. Asking rents in the building are “north of $100 a square foot,” TRD noted. The building is also home to tenants like investment bank BTG Pactual, Blackstone Group’s Innovations team and General Motors.