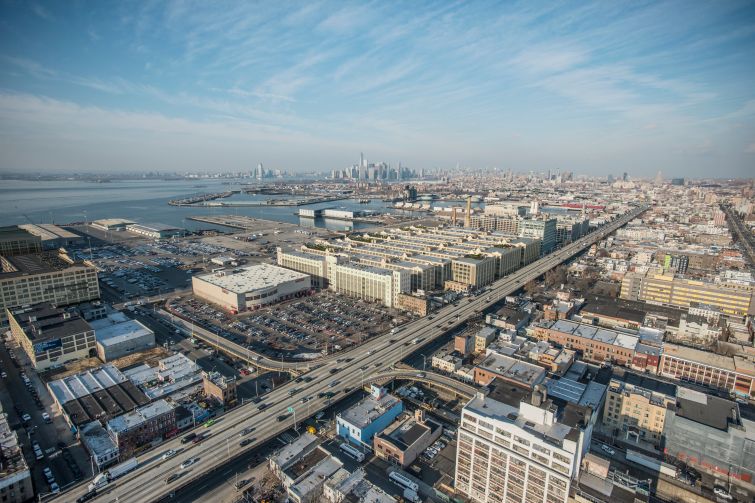 Financing additional development at the site, Bank of China and SL Green are upsizing their loan for the Industry City complex in Sunset Park, Brooklyn by $244 million to $647 million, according to an announcement by the ownership group—which includes Belvedere Capital, Jamestown and Angelo Gordon & Co.

“The $244 million upsize will be used to continue the momentum at Industry City over the last four years,” Andrew Kimball, the chief executive officer of Industry City, told Commercial Observer. “The new financing will help position the property for the next phase of development, allowing us to bring new spaces online, create new amenities, make infrastructure improvements and ultimately continue to drive leasing and job creation.”

Bank of China and SL Green already contributed $403 million to the six-acre property, which was first established as a cargo terminal in the 1890s. After the facility fell into disuse in the middle of the twentieth century, a coalition of commercial developers converted the site into 6 million square feet of commercial space beginning in the 1980s.

Since the current ownership group launched a redevelopment of the site in 2013, it has poured more than $250 million into the site to upgrade the buildings, the group said. In those four years, tenants have leased an additional 3 million square feet of space while adding an average of 100 jobs per month.

Iron Hound and the Bank of China did not respond to requests for comment. SL Green declined to comment.