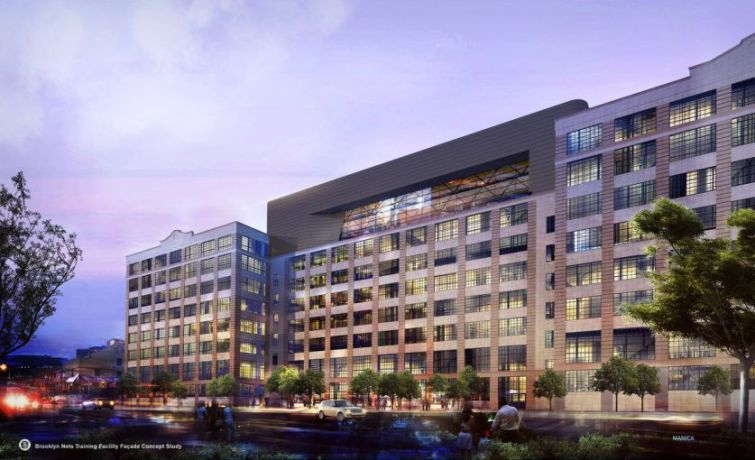 The new space will “really be their distribution center, warehouse and outlet,” a source said.

The company has signed a lease on the first and fifth floors in Building 19 at 168 39th Street, according to a spokeswoman for Jamestown. Brooklyn Nets’ playing facility is on the eighth floor and the rooftop of the Sunset Park building. Rents at Industry City range from $15 to $35 per square foot, a spokeswoman for the project said.

“ABC joins a critical mass of home furnishings and design businesses currently in Industry City,” Jamestown Principal and President Michael Phillips told CO. He added that this “reinforces Brooklyn as the center of furniture and industrial design in New York City.” Other such tenants at IC are West Elm and Design Within Reach. Phillips declined to cite the length of the lease.

Building 19 is part of the 6-million-square-foot group of warehouse structures on the waterfront owned by a group led by Jamestown and Belvedere Capital.

Last year, after 30 years, ABC Carpet & Home shuttered its 250,000-square-foot Bronx warehouse outlet at 1055 Bronx River Avenue because the company said it was no longer “strategically viable.” The outlet at 400 Huyler Street in South Hackensack, N.J., has shuttered as well. The company’s headquarters are at 888 Broadway East 18th and East 19th Streets in Manhattan.

A spokesman for ABC Carpet & Home would only confirm the company signed a lease for “warehouse space in Industry City” and acknowledged the closing of “our Bronx and New Jersey warehouses and outlets.”

Industry City’s director of leasing, Kathe Chase, represented Industry City along with SCG Retail‘s Chase Welles. ABC Carpet & Home did not have a broker in the deal.

Update: This story was edited to include broker information as well as asking rents.