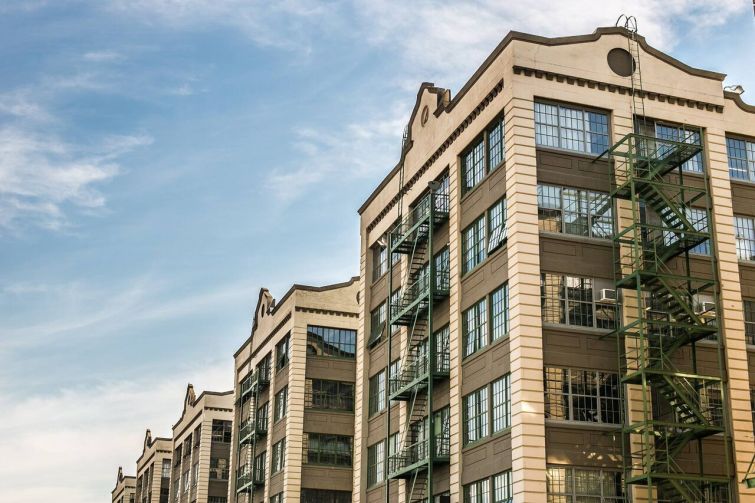 ClassPass is taking a page out of Peloton’s book, opening a studio for live streaming fitness classes, Commercial Observer has learned. The new 7,000-square-foot space is at Industry City in Sunset Park, Brooklyn, sources told CO.

ClassPass, which for a monthly membership fee provides access to various boutique fitness studios, is introducing the new concept on the sixth floor at IC’s 34 34th Street, the sources said. The company recently signed a five-year deal at a rent of $30 per square foot. The space, with its 16-foot ceilings, will be delivered by the landlords column-free in January.

While ClassPass awaits the completion of its new space, it is temporarily subletting 11,000 square feet on the sixth floor at 80 39th Street in the Brooklyn complex.

IC’s Jeff Fein and Jason Gold did the deal for the landlords, a partnership led by Jamestown and Belvedere Capital. Lee & Associates NYC‘s Dennis Someck and Justin Myers represented ClassPass. A spokeswoman for IC declined to comment as did the Lee & Associates brokers.

Fitness concepts have been all the rage. Peloton, a high-energy indoor cycling company which operates cycling studios and livestreams classes for riders at home, signed a deal last month to open its first standalone showroom—and second store—in the Big Apple, as CO previously reported.

Representatives for ClassPass and Peloton didn’t respond to a request for comment.