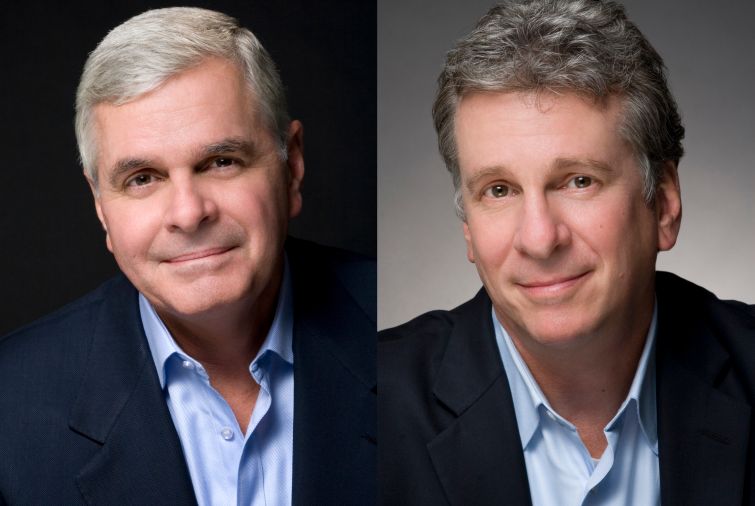 Former Evo Real Estate Group Partners Ira Fishman and Dana Moskowitz will continue with HSP working on acquisitions and new business opportunities, respectively. They are considered partners in HSP. Both firm’s teams—totaling 40 people—will be working together at 1040 Avenue of the Americas and the Lipstick Building at 885 Third Avenue (a building Herald Square Properties manages and home to the company’s offices), and Nocera and Reid said that they are not planning to cut staff. Evo’s offices have been at 1430 Broadway.

“Quite the contrary,” Nocera told CO. “We don’t believe in coming in and making wholesale changes.”

He added in a statement: “This merger gives us greater market penetration and better access to commercial property acquisitions.” He told CO that the two firms had been in talks for about a year and that Herald Square had actually tried to acquire Evo several years back. “We run in the same circles as Ira and Dana,” he said.

Although Evo—formerly Winoker Realty and around since the 1960s—doesn’t have a extremely visible market presence, their management background running back to the 1960s, assets and relationships within the industry were seen as particularly valuable to Reid and Nocera, who will specialize in the operations side of the newly formed firm.

“We are going to get much greater market penetration in all of our business lines,” Reid said. “And access to off market opportunities—the holy grail.”

“Combining two already strong brands will be instrumental in the growth of our management and brokerage divisions,” Fishman, who acquired the firm in 2013, said in prepared remarks. “All the principals involved share a vision for the direction of the new firm, and there is already tremendous synergy between our groups.”