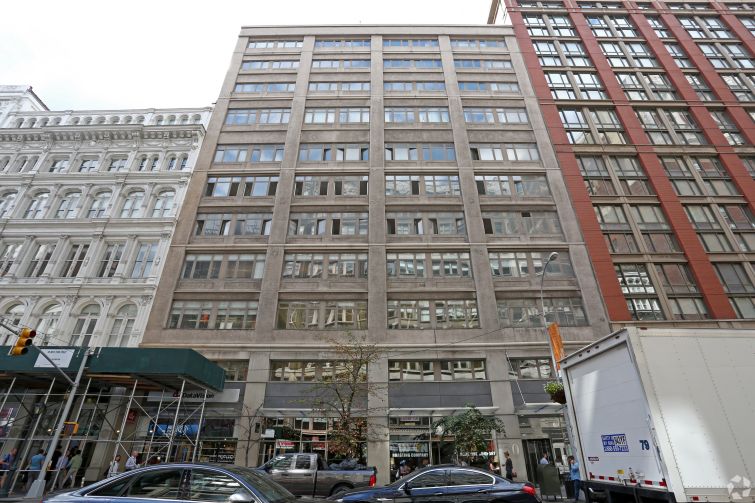 TheSkimm, a company that delivers a daily email newsletter with popular news to its subscribers, has quadrupled the size of its office in a move across the street in the Flatiron District, Commercial Observer has learned.

The five-year-old media company took 22,000 square feet at Two Trees Management Company’s 50 West 23rd Street between Fifth Avenue and Avenue of the Americas in a sublease from Grovo, according to Two Trees. The lease is for five years and spans half of the fifth floor, sources told CO. The asking rent was in the mid-$60s per square foot, according to a spokesman for Newmark Knight Frank.

“As our brand continues to evolve and expand, our new headquarters will give us a larger workplace  to help accommodate this rapid growth and product expansion,” said Carly Zakin and Danielle Weisberg, the co-founders and co-chief executive officers of theSkimm, in a prepared statement. “It’s an extremely exciting time for the company and we’re thrilled to find a space where we can bring our brand to life.”

Grovo appears to be shedding space.

In 2016, the New York City-based company that provides technology and services for businesses to train their employees, leased 53,000 square feet on three floors—fifth, sixth and 12th floors—of the building, as CO previously reported, moving in this January. Grovo at the time intended to sublease out 24,000 square feet on the fifth floor. In June, Australian marketing startup Rokt took 7,500 square feet on part of the 12th floor from Grovo in a three-year deal done in the low $70s per square foot, as CO reported at the time.

No one from Grovo immediately responded to a request for comment.