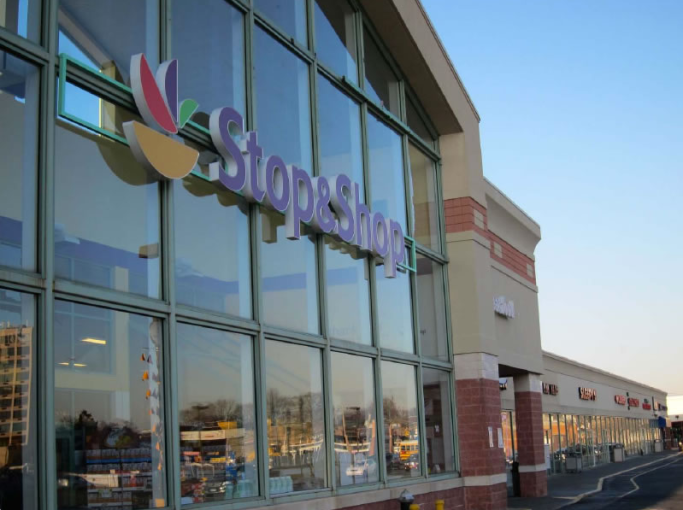 A nationwide downturn in retail performance has slammed traditional mall anchors, but that was no obstacle for the Kalikow Group and Feldco in their refinancing of the Expressway Plaza shopping center on Staten Island.

“This strategic refinance took advantage of a lower rate that would yield us a greater return while providing funds to enhance the center,” Ed Kalikow, president of the fourth-generation property-management firm, said in prepared remarks. “Expressway Plaza has served the Staten Island community well and we expect it will continue to do so.” The Kalikow Group built the shopping center in partnership with Feldco in 1997.

Barry Feldman, president of Feldco, said that the capital improvements are part of an effort to improve the customer experience at the center.

“Over the years you perform your usual repairs and maintenance, but every property requires more of a refurbish,” he said. “The first order of business is to repave a fairly large part of our overall parking lot.”

A Stop & Shop supermarket anchors the 90,400-square-foot outdoor mall, located at 1441 Richmond Avenue, which also hosts a nail salon, a mattress store and a handful of independent and chain restaurants.

Occupying a full third of the plaza’s retail space, Stop & Shop would appear integral to the center’s long-term performance. But if Bethpage was deterred by widespread concerns about the future of traditional supermarkets, it wasn’t enough to put the lender off from at least this modest, medium-term deal.

Stop & Shop is owned by giant Dutch food retailer Ahold Delhaize, whose stock on the Euronext Amsterdam exchange has traded down 20 percent since January. But the holding company’s latest financial statements cite a 14 percent year-over-year improvement in operating income for the second quarter of 2017 as reason for optimism.

“Our U.S. brands are well placed in a fast-changing competitive landscape,” Dick Boer, Ahold’s CEO, said in a statement earlier this year.

Feldman was optimistic as well. “I certainly know that retailing in general has taken a big hit, but people still like to get out and touch and feel their food, especially produce. People like to make choices and you can only really do that most effectively if that’s on site,” the Feldco president told CO.

Applebee’s, another Expressway Plaza tenant, has been second source of investor concern of late. The chain’s same-store sales were down five percent nationally in 2016, and total restaurant revenue for the first half of 2017 fell nearly four percent from last year, according to the financial statements of its parent, DineEquity. Even so, Feldco remains upbeat about his tenant’s prospects.

“Applebee’s is more of a family-oriented, family-dining experience. People love to do that,” Feldman said.

Kalikow and Feldco will soon pick up a new tenant in Northwell Health, which recently inked a 10-year lease to set up a 2,200-square-foot outpatient clinic in the shopping center.