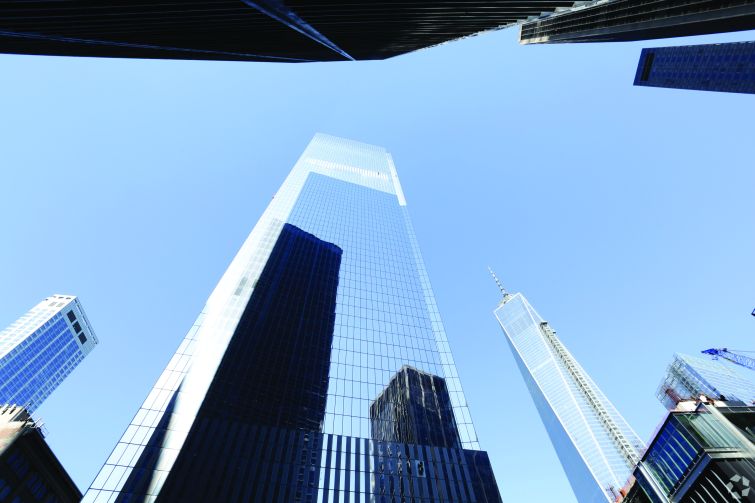 Music streaming company Spotify executed its lease option to expand by an additional 100,000 square feet at its planned offices at Silverstein Properties’ 4 World Trade Center, where it completed a deal for 378,000 square feet just five months ago.

The company, currently based at 620 Avenue of the Americas between West 18th and West 19th Streets, will take an additional three floors in the 72-story, 2.3-million-square-foot building, bringing the total to 100 percent occupancy, as Crain’s New York Business reported.

Spotify initially committed to 11 floors of the building via a 15-year transaction in February in a big announcement involving Gov. Andrew Cuomo, as Commercial Observer previously reported. The asking rent for Spotify’s space was $85 per square foot.

But Spotify would get an $11 million rent reduction over the the course of the lease as part of a deal with the State of New York since the company pledged to keep more than 800 jobs in New York and add 1,000 new employees.

Spotify plans to move into the four-year-old tower next year, while keeping its current 100,000-square-foot office space at 620 Avenue of the Americas, Crain’s indicated.