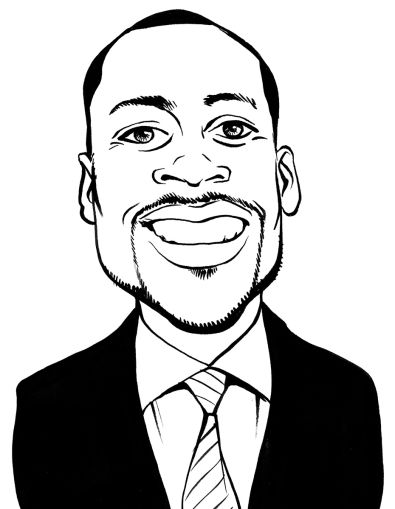 In response to Gary LaBarbera’s June 20 column in Commercial Observer, “Gotham Was, Is and Always Will be a Union Town” I would like to correct the record to say that while the New York Construction Alliance—on occasion—works in conjunction with developers (via the Real Estate Board of New York, and others), we are an independent trade association focusing on advocating for the viability of the open-shop business model. (As opposed to the pejorative, “non union”—we actually work with many unionized sub-contractors on our sites; it’s about the merit of their qualifications, and not getting bogged down in “this side vs. that side.”) We place the safety and diversity of our workforce before anything else; the quality and craftsmanship of our output underscores this, along with three-quarters of our workers being minorities, and three-quarters living within the city limits.

Our membership base is growing; we engage in a highly selective process that entails considerable vetting—we’d much rather grow organically, allowing companies that align with our values to join, and not rush just to boost our numbers; we also have a growing list of legitimate sub-contractors as part of the lifeblood of our organization.

We’re challenging the merits of the bill Intro 1447, the so-called “apprenticeship bill”, not on the grounds of safety training (which we support) but on the basis for the mandated skilled labor training that has been injected into this legislation under the pretense of safety.  This skilled labor mandate would disproportionately affect the non-union, minority labor force.  We are fully committed to safety, ensuring that workers are treated fairly and trained properly. However, we reject the elements of this legislation that raise the barriers so high for entry, that it compromises the gains made in cultivating a multi-ethnic workforce that is reflective of the composition of the city.

As to the assertion that NYCA members have “some of the poorest construction safety records,” that is a flagrant mischaracterization. There is nothing about it that opens itself to interpretation. The statement simply isn’t accurate. Collectively, our safety record is comparable—or better than comparable—to many other contractors on the union side of the ledger. This is fact; using metrics issued by third-party independent insurance carriers, our aggregate Experience Modification Rate (EMR) is well below 1, (the standard being anything below 1 is considered good) and trending downward; the proof, as they say, is in the pudding.

When LaBarbera’s cites worker fatality data, he conveniently neglects to make the important distinction between the contractors involved; we need to get away from framing this discussion on the efficacy of the open shop model as if it’s one giant monolithic entity, where standards are consistent across the board—they are not. There are wide chasms between the larger, more established institutional open-shop general contractors (such as those that comprise the NYCA members), where safety protocols are ingrained in the DNA of these companies, where diversity is sought after, and where workers are afforded wages and benefits to take care of their families; once again, it’s problematic to link these established enterprises with the less regulated “mom & pop” general contractors, who, again, for the sake of convenience, are lumped into one bucket, to give the appearance of a legitimate indictment of the open-shop business model.

And thus, we’re certainly not “frantically” lobbying policymakers to modify their bill, what we are doing is making an earnest attempt to educate and inform them, so that op-eds that seek to paint us with a broad brush are seen for what they are—rhetoric over facts.