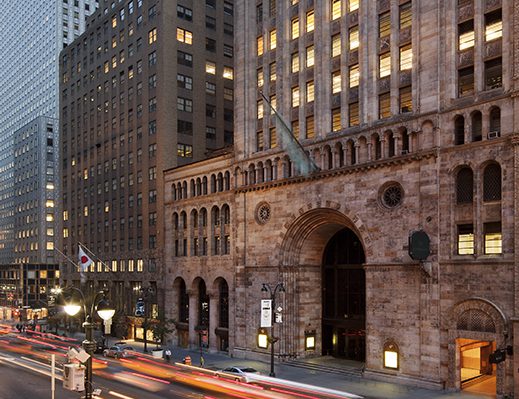 The title insurance provider signed a 10-year lease for 17,984 square feet, or the entire 10th floor, at the 18-story, 205,000-square-foot property located between Park and Lexington Avenues, directly across from Grand Central Terminal.

Asking rent in the deal was $65 per square foot, according to sources with knowledge of the transaction. First American Title Insurance will move to the new space from its current offices at Blackstone Group’s 44 Wall Street in the Financial District—where the company’s more than 17,000-square-foot lease, signed in 2012, is due to expire this summer, according to CoStar Group data.

A NGKF spokesperson did not immediately provide comment on the matter.